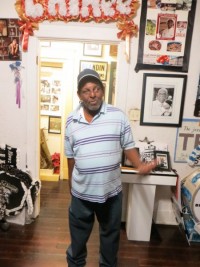 Francis officially opened the Treme museum at 1116 Henriette DeLille Street in 1999. But its origins can be traced back to the 1970s when he paraded with the Gentlemen of Leisure Social Aid & Pleasure Club. A man photographing the parade wanted Francis to pay $35 for a photograph of himself. To avoid future costs, Francis began to document Carnival, second lines, and jazz funerals with Super 8 and still cameras. “One of my main goals was that if I was to take anybody’s picture, I’d give them a copy,” he said.

This set the stage for his generosity to be reciprocated when he began showing his photos and Mardi Gras Indian crafts in his two-car garage on the 2400 block of Frenchmen. Other culture bearers, starting with Big Chief Victor Harris of the Mandingo Warriors “Spirit of Fi Yi Yi” Mardi Gras Indians, began donating their Mardi Gras Indian suits, cultural artifacts, and memorabilia for display.

The museum soon outgrew the garage, and Francis opened Backstreet Cultural Museum in its current location in ‘99. The neighborhood response was overwhelmingly positive and appreciative. Donations of artifacts continued to grow into what, presently, is the world’s most comprehensive collection of objects related to New Orleans African American community-based masking and processional traditions, according to the museum’s website.

Francis’ collection includes many Mardi Gras Indian suits, offering visitors a chance to see their beadwork up close. There are a variety of other objects, too, like sashes from social aid and pleasure clubs and programs from jazz funerals. The collection also includes walls of photographs and an extensive video library of street processions. Francis drew from his collection to curate exhibitions at the Essence Festival and Jazz Fest every year.

The museum’s filmed records of over 500 events constitute the most cohesive archive documenting the cultural traditions of Mardi Gras Indians, jazz funerals, social aid and pleasure clubs, Baby Dolls, and Skull and Bone gangs. For many years, Backstreet has served as the stepping out point for the Northside Skull & Bone Gang on Mardi Gras morning, and as a gathering spot for Mardi Gras Indians and Baby Dolls all throughout Mardi Gras Day and St. Joseph’s Night.

Francis’ work is especially valuable considering that, for years, depictions of these parading and masking rituals were created and disseminated by people from outside the community of practitioners. Artists were not always compensated for their contributions, and could find their sacred practices misrepresented to the outside world. Francis, though, was known and respected by these tradition bearers, who donate artifacts to the museum and trust him to present their rituals with care. Francis became a cultural ambassador, educating visitors about the social context of the spectacles that might otherwise go unexplained.

Francis spent his life documenting and preserving second line and Mardi Gras Indian culture and artwork. He grew the Backstreet Cultural Museum into a pillar of the Treme community that also attracted visitors from around the world. The museum, and its legacy, will live on.

The entire WWOZ family sends its best wishes to his family and many friends, and our great appreciation for everything he has done for the downtown community.

On Friday, September 11, the public is invited to the funeral for Francis, which will be held at the Treme Center (900 N. Villere). Visitation is from 8-10:45am, with a service to follow at 11am. Francis will be interred at St. Louis Cemetery #1.

Visit the museum online at backstreetmuseum.org and support its continuation by becoming a member at this link.

Below, a few photos from events at the Backstreet Cultural Museum in recent years: 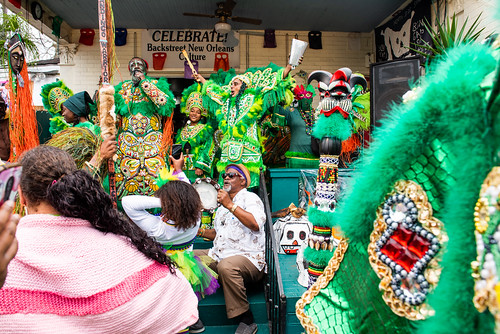 07 - FiYiYi and the Mandingo Warriors in front of the Backstreet Museum on Mardi Gras day February 25, 2020. Photo by Ryan Hodgson-Rigsbee RHRphoto.com 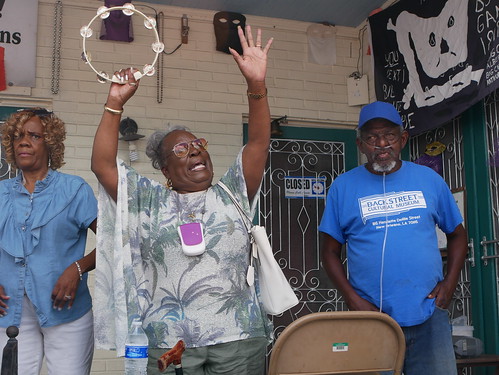 On the porch at Backstreet Cultural Museum as the parade passes by for Satchmo Salute Parade at Satchmo Summer Fest - August 4, 2019. Photo by Louis Crispino. 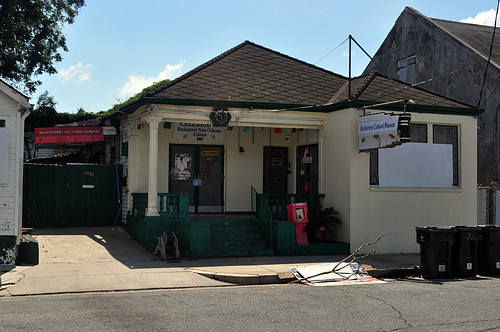 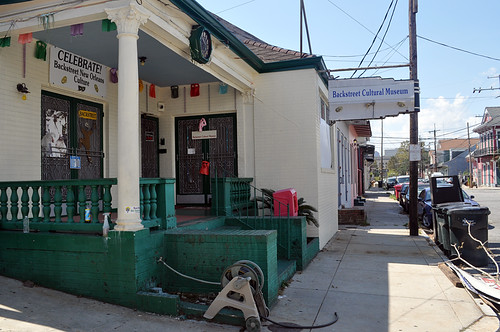 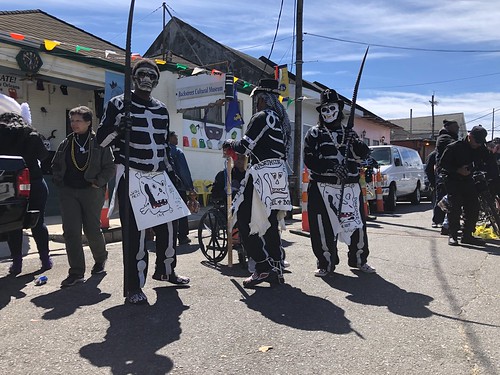 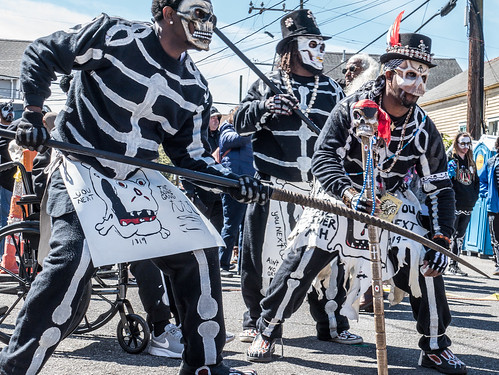 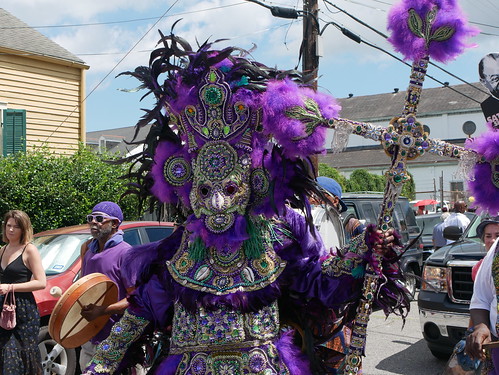 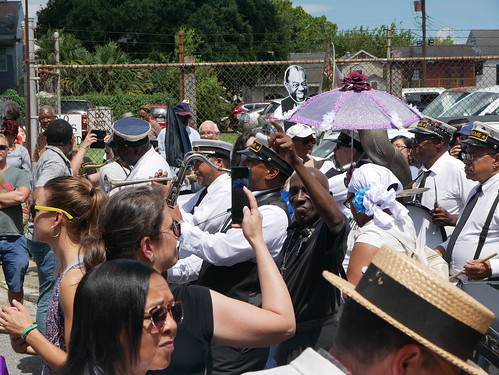 On Henriette Delille, outside the Backstreet Cultural Museum as the parade passes by for Satchmo Salute Parade at Satchmo Summer Fest - August 4, 2019. Photo by Louis Crispino. 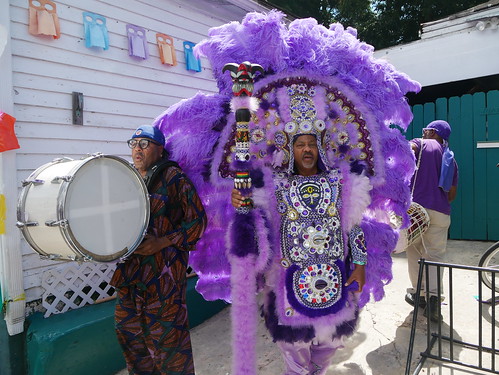 Fi Yi Yi outside the Backstreet Cultural Museum during the Satchmo Salute Parade for Satchmo Summer Fest on Aug. 4, 2019. Photo by Louis Crispino. 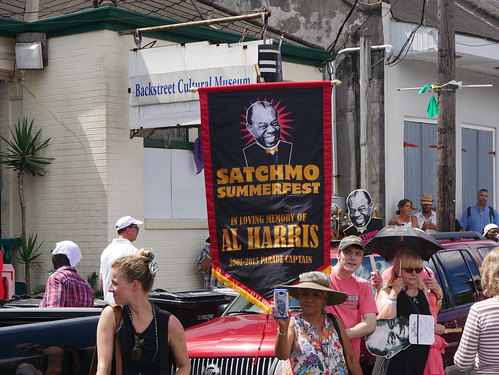