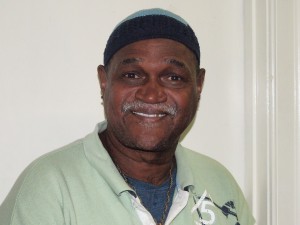 Ronald W. Lewis, founder of the Original Big Nine Social and Pleasure Club, and director of the House of Dance & Feathers in the Lower 9th Ward, has died at the age of 68. Lewis was a highly respected member of the New Orleans cultural community for decades.

Both Double Nine and Big Nine kept their parades in the Lower 9th Ward until Hurricane Katrina. Lewis left for Thibodaux, but was drawn back by his community and said he “wasn’t going to let no grass grow under his feet.” True to his word, Lewis contributed to rebuilding the Lower 9th Ward community one house and one family at a time.

The original House of Dance & Feathers flooded in 2005 when the Industrial Canal levee gave during Hurricane Katrina. With help from nonprofit and community partners, it reopened a year later in a new structure behind Lewis’s home and became a regular stop for journalists, volunteers, philanthropists, and tourists. The collection features photos of and artifacts from second lines and Mardi Gras Indian celebrations curated by Lewis, who shared stories about them and their social context.

In 2008, he was named king of Krewe du Vieux. In recent years, he also stepped out with the Northside Skull & Bones Gang on Mardi Gras morning. They appointed him “gatekeeper.”

Lewis was a natural oral historian who was proud to share his culture with anyone who was interested. He exhibited at Jazz Fest; educating the world about the great culture of New Orleans and informing people about what’s been happening in the African-American community here from the late 1800s to now. He also sewed on-site and told visitors to the festival about his own experiences.

WWOZ sends its best wishes to Lewis’s family and friends during this difficult time. Check out the House of Dance & Feathers on WWOZ’s "A Closer Walk" here, and hear his final interview with WWOZ, from summer 2019, at this link. 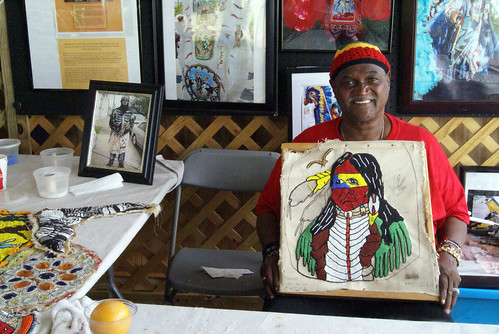 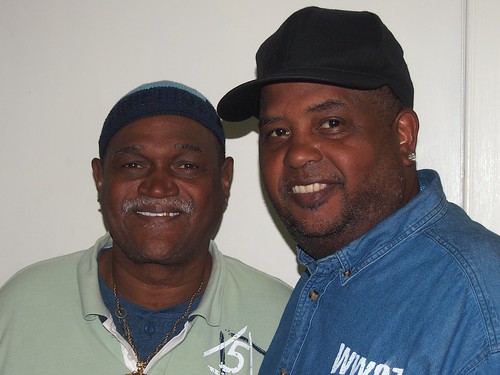 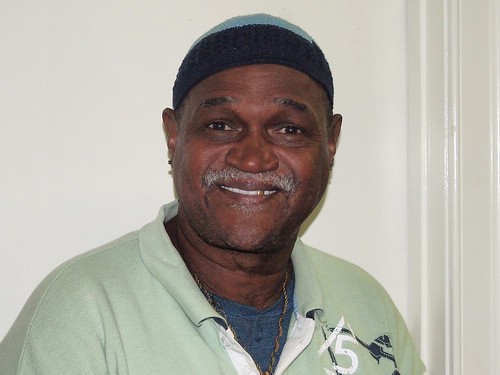 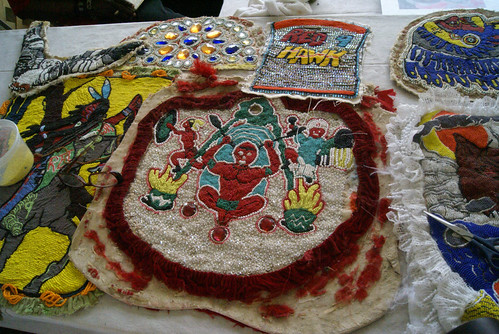