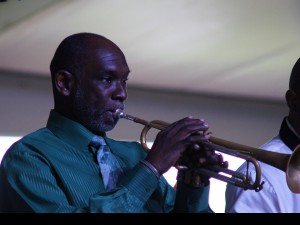 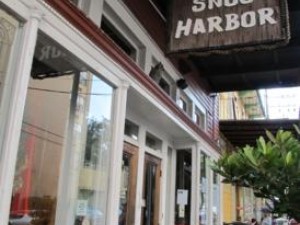 The Danny Barker Banjo and Guitar Festival was organized to preserve the importance of art, education and culture, which will erode in time, if not cherished and celebrated to evolve the youth of a new generation. It was Mr. Barker’s greatest wish that the Banjo and Guitar be the instruments of choice of to carry the tradition forward. Most important, is the music and education component which explains the origin and development of the music over the years. By offering workshops and clinics as part of the festival, organizers provide a “hands on” approach to instruction and education. The application of this music is endless and thought provoking.