Beloved New Orleans trombonist Lucien Barbarin died of cancer on Thursday, January 30, at the age of 63. Barbarin was a part of the famous Barbarin New Orleans musical family.

Lucien was born July 17, 1956. His great uncle was Paul Barbarin, the leader of the Onward Brass Band. Lucien made his professional debut with Onward as a drummer at age six. He went on to fulfill an illustrious New Orleans jazz career. His resume included the Preservation Hall Jazz Band and being a featured performer with Harry Connick, Jr. He also performed very regularly at the Palm Court Jazz Cafe, and recorded with Wynton Marsalis, Kermit Ruffins, Dr. Michael White, Leroy Jones, Mark Braud, and Tim Laughlin, among others.

The entire WWOZ family sends its best wishes to his family and friends, and our appreciation for the many years of music he gave us.

Below, see Lucien's final performance at WWOZ, when he was in our studio as part of Mark Braud's band, plus a few of our favorite photos of him in recent years. 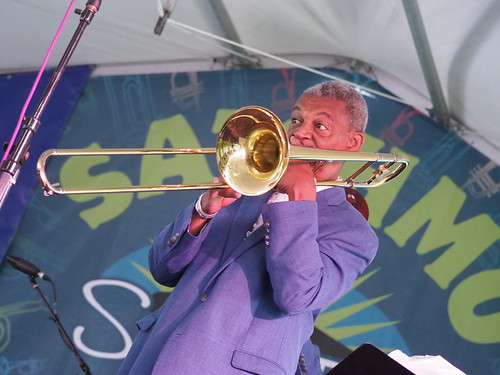 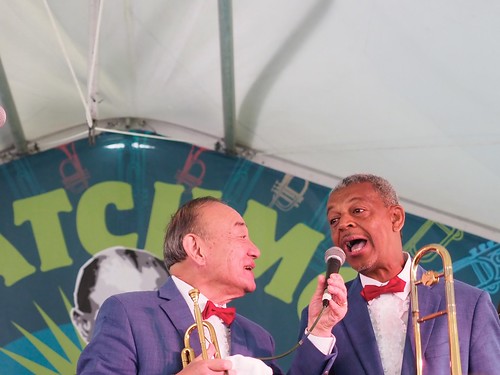 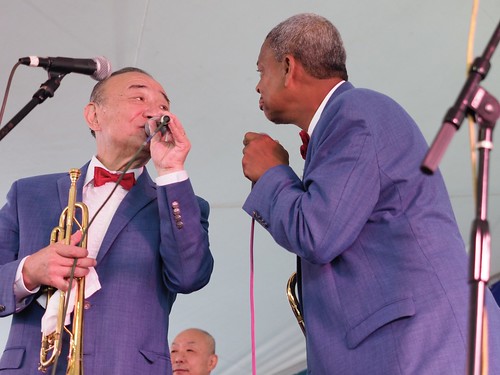 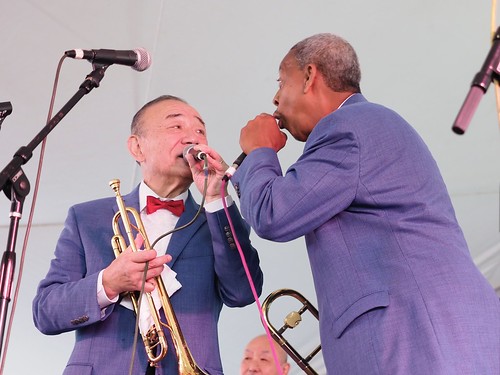 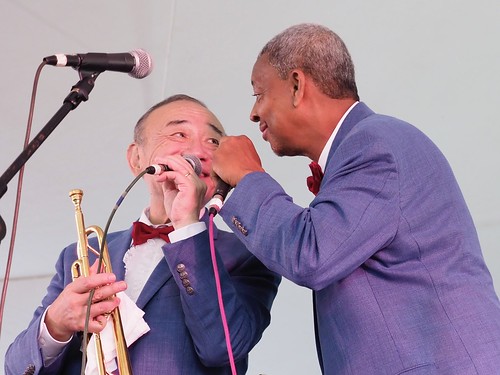 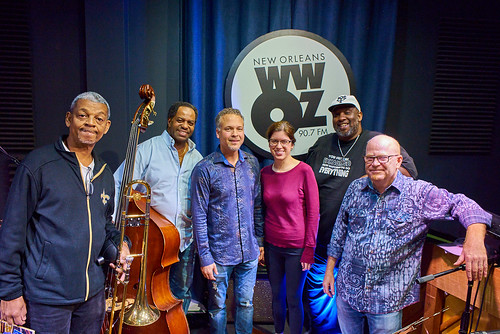 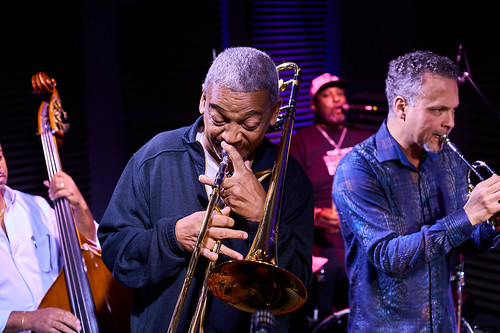 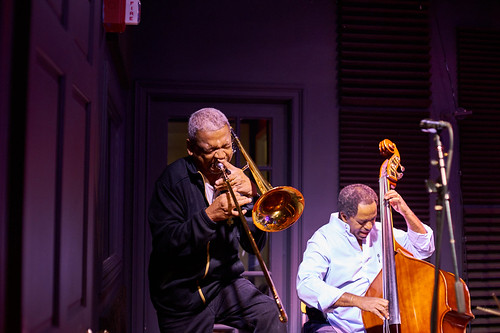 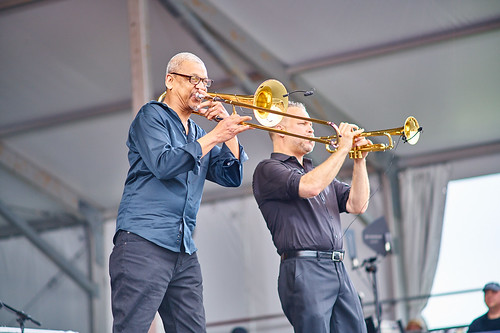 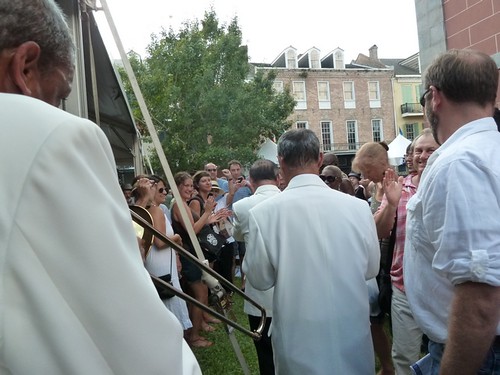 Lucien Barbarin, Yoshio Toyama and member of the Dixie Saints start a second line at the main stage. Photo by Sonia Gasparini.
Previous Next
Topic tags:
In Memoriam
Related content: