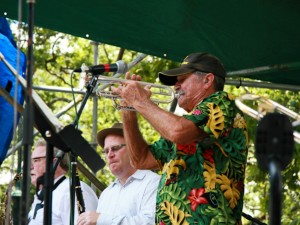 New Orleans trumpeter Connie Jones has passed away at the age of 84.

Connie is a New Orleans native who began his musical career at the age of five on piano. He first picked up a bugle while in military school and began playing trumpet when he was ten years old. After high school, Connie got his professional start by playing traditional New Orleans jazz on Bourbon Street with the Basin Street Six, a band that included a young Pete Fountain.

He went on to perform with Billy Maxted, Santo Pecora, and Jack Teagarden. Later, he fronted his own band, The Crescent Jazz Band. As a bandleader, he played at the Blue Angel and aboard the Delta Queen steamboat. He also collaborated with the by-then legendary Pete Fountain and the Dukes of Dixieland, and even rejoined Fountain's band in 2007. Connie had a lengthy television career, including stints on the Today Show, The Tonight Show, and The Mike Douglas Show.

For years, Connie selflessly trained and supported the careers of New Orleans musicians. Known as the consummate traditional jazz cornet player, his fundamental techniques were considered among the best in the field. He was also the trumpet/cornet instructor at the New Orleans Adult Jazz Camp.

He was honored with an honorary degree from Loyola in 2012 and officially retired in April 2016.

Connie will be greatly missed. Below, see some photos of Connie in recent years. 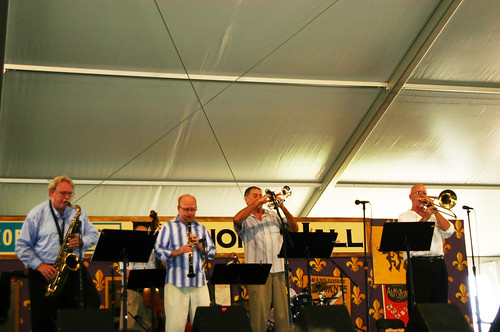 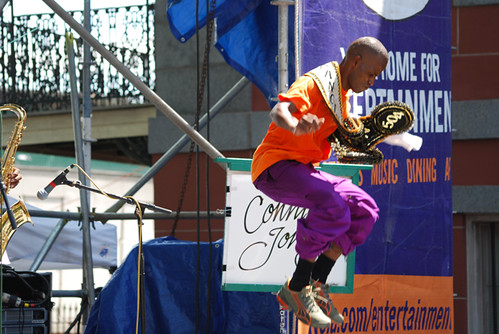 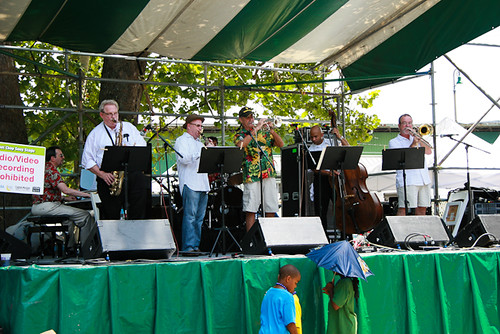 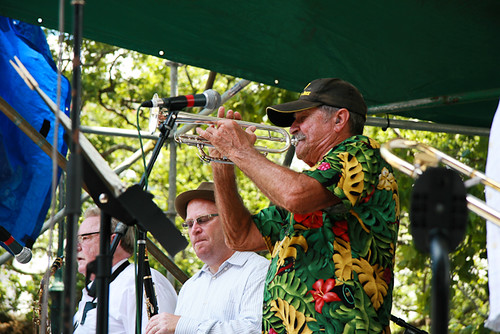 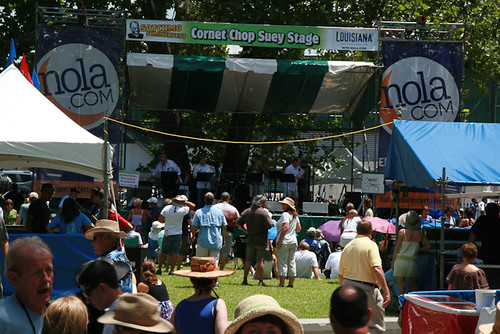 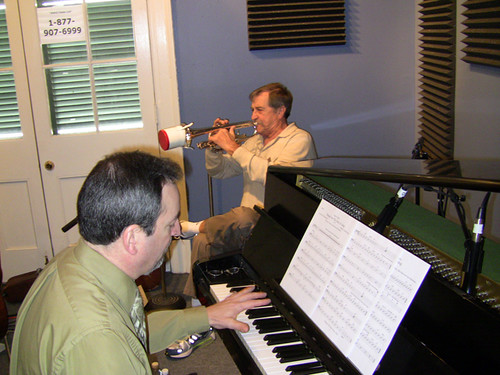 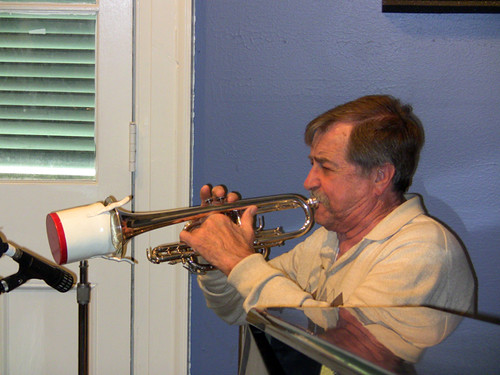