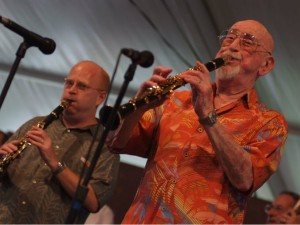 Famous New Orleans jazz clarinetist Pete Fountain passed away on Saturday, August 6, 2016 at the age of 86. He is survived by his wife of nearly 65 years, Beverly, their three children, and numerous grandchildren and great-grandchildren. He had a long and industrious career that included membership in the Dukes of Dixieland, regular gigs on “The Lawrence Welk Show” and “The Tonight Show with Johnny Carson,” and New Orleans music club ownership. Fountain was an active musician until his retirement in 2014 at the age of 83.

Fountain was born in the Treme on July 3, 1930 as Pierre Dewey LaFontaine, Jr. He began playing clarinet as a child in a successful bid to help him overcome the frequent respiratory infections he battled, and became a professional musician at age 15 when he joined the Bourbon Street performance circuit.

In 1950, Fountain founded The Basin Street Six with longtime friend and trumpeter George Girard. In 1955, Fountain joined the Dukes of Dixieland and, in 1957, became a featured player in the Lawrence Welk Orchestra on the Lawrence Welk Show. This gig put him on televisions across the country, making him one of the most famous jazz musicians in North America. After leaving the show, Fountain prospered with three gold-selling albums. He returned to New Orleans to open his own French Quarter club in 1959, and a second one soon followed. Fountain’s clubs enjoyed years of success and welcomed many famous faces, including Frank Sinatra, Jonathan Winters, Benny Goodman, and Brenda Lee.

Throughout his career, Fountain recorded over 100 LPs and CDs. In 2006, Loyola University awarded him with an honorary degree, and he was inducted in to the Louisiana Music Hall of Fame in 2007. In 2008, he was honored with a star on the Delta Music Museum’s “Walk of Fame” sidewalk.

Fountain was an immensely popular and committed Jazz Fest performer—he played every New Orleans Jazz & Heritage Festival from 1970 to 2013. Fountain performed for four presidents, one pop, and many, many celebrities. He was also a dedicated leader of the Half-Fast Walking Club Mardi Gras krewe, and a popular face at Carnival for decades.

A funeral Mass will be held at the St. Louis Cathedral on August 17. Visitation will be from 9 to 11:30 a.m. at the cathedral. Following 30 minutes of remembrances and eulogies, a funeral Mass will begin at noon. Archbishop Gregory Aymond will preside over the Mass. After the service, a second-line procession, featuring a horse-drawn hearse, will depart from the cathedral, turn onto St. Peter Street, then turn west on Royal Street. The parade will end at Hotel Monteleone, where Fountain's Half-Fast Walking Club concluded its annual Mardi Gras morning stroll for decades.

See video from the second line. 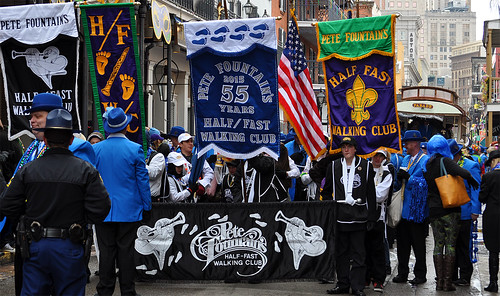 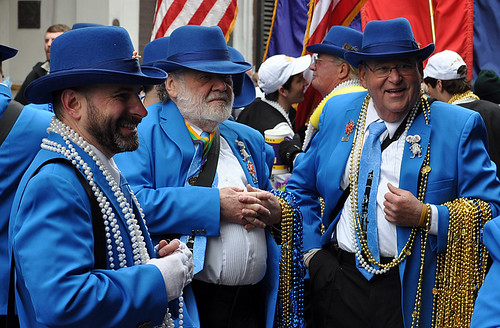 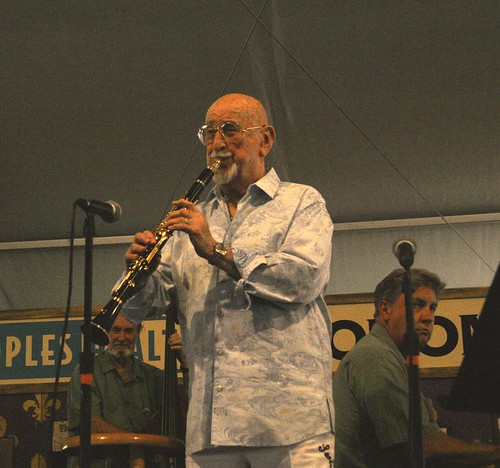 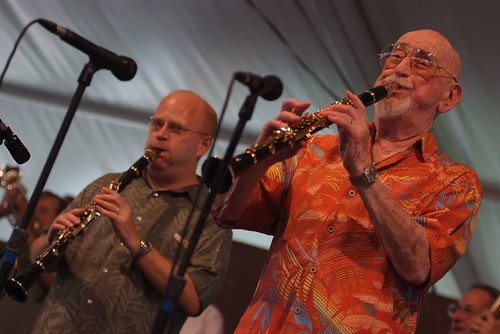