Published on: January 15th, 2018
New Orleans celebrates 300 years this year, and in honor of that, we're launching a new series: WWOZ's Tricentennial Music Moments, on-air and online. In this feature, learn more about the moments, stories, and people who have shaped the Crescent City.

Charity Hospital: "Where The Unusual Occurs and Miracles Happen"

In 1735, soon after New Orleans was founded, a dying French merchant named Jean Louis established an endowment in the city for what became the legendary Charity Hospital. Charity opened its doors at Chartres and Bienville streets in 1736, and went on to serve the residents of the city for more than 250 years at six different buildings.

Charity Hospital’s importance in the city’s history is immeasurable. Charity was a place where people knew they would be cared for, regardless of their ability to pay. This meant that working people with low or unpredictable incomes could still thrive -- and that included generations of the city’s musicians, from opera and and classical music to jazz and R&B. Charity Hospital helped New Orleans culture grow and thrive.

At Charity, many New Orleanians arrived in the world. Art Neville, Dr. John, Kermit Ruffins, Ernie K-Doe, even Mr. Okra were all born there.  It had one of the busiest ERs in the country. Charity helped musicians survive. And at Charity many of us made our exits. 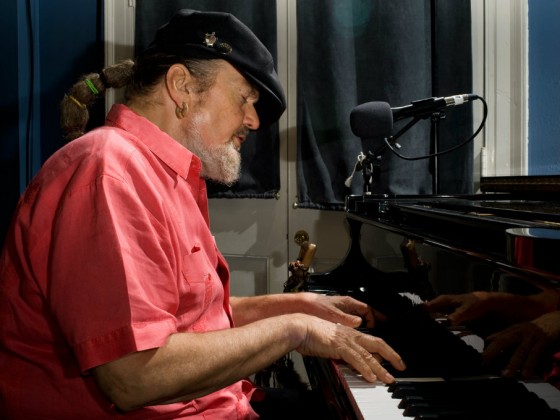 "Charity Hospital was the lifeblood of the city of New Orleans." -Dr. John

Charity was America’s second longest continuously operating hospital.  Its final facility, a huge 1930s art-deco building on Tulane Avenue, is still a major landmark. It closed in 2005 in the political aftermath of Katrina and never reopened.

But for 270 years, Charity fulfilled the wishes of Jean Louis the merchant, and stood watch over all the citizens of New Orleans, musicians included.

This feature's narrators are John Boutte and Paul Sanchez. John Boutte is a musician who was born and raised in New Orleans. John is a well-known vocalist who performs regularly at various venues and festivals throughout the city, and plays to a packed tent every year at Jazz Fest. Paul Sanchez is a New Orleans native and founding member of the rock band Cowboy Mouth. He is also known for his role on HBO series Treme, where he played himself, and as the creative force behind the musical Nine Lives. 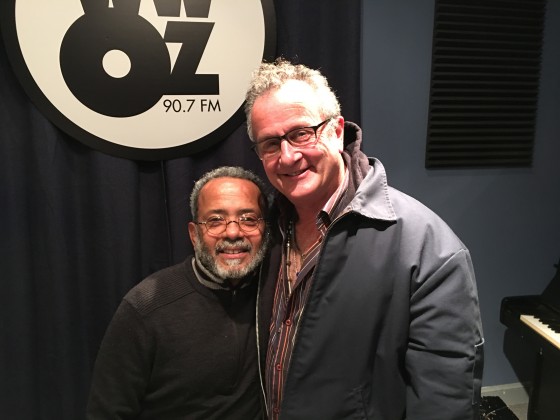