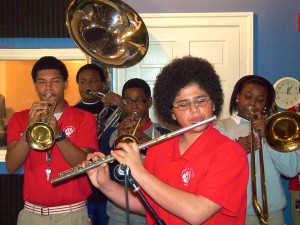 Students from the Red Wolf Brass Band stopped by WWOZ for the latest edition of our "Cuttin' Class" broadcast.

WWOZ is thrilled to present Cuttin' Class - a series of live in-studio performances by middle and high school age students from the Greater New Orleans area. Each Cuttin' Class presentation brings young Nola musicians to the studio to give them the chance to perform on live radio. Our show hosts sit down with the band leaders to talk about the band, what it's like to be young musician, and about the music education opportunities in New Orleans. The future is in our hands, and we want to give it all the encouragement and support we can. 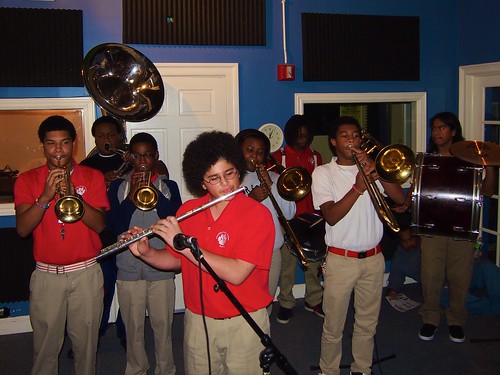 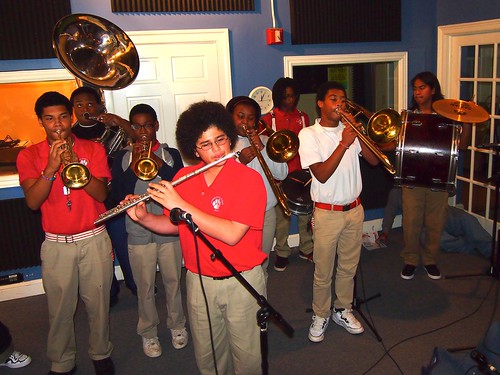 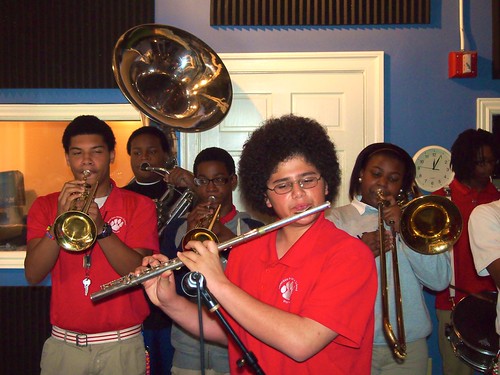 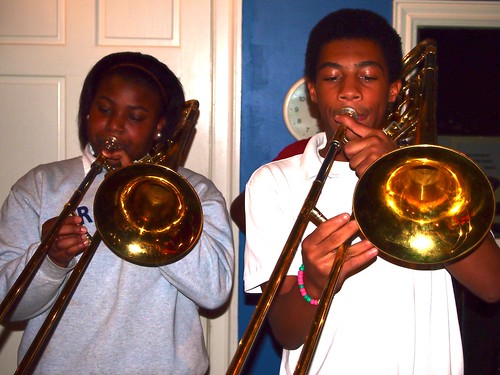 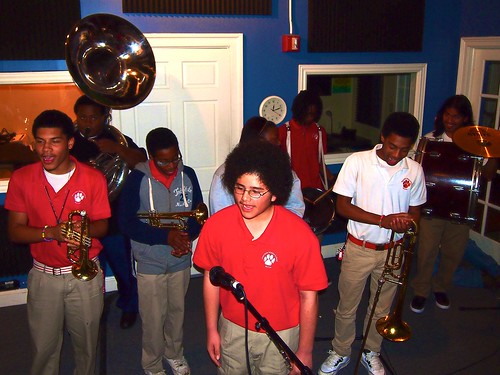 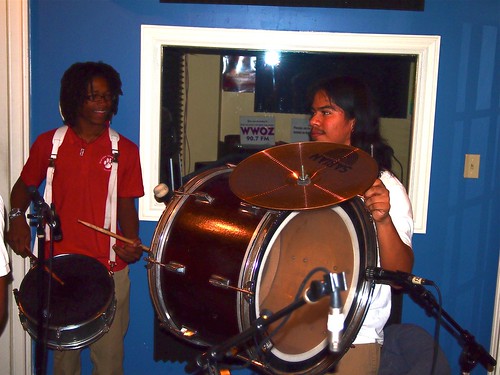 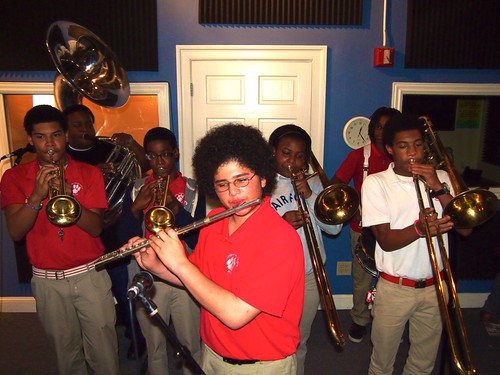 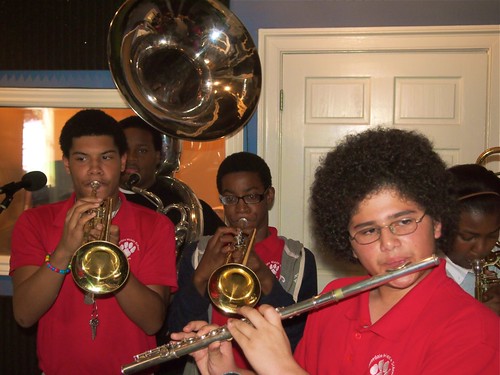 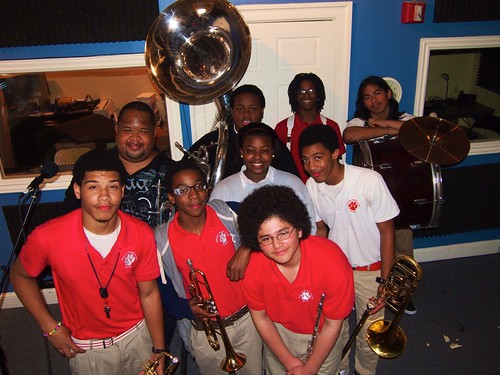 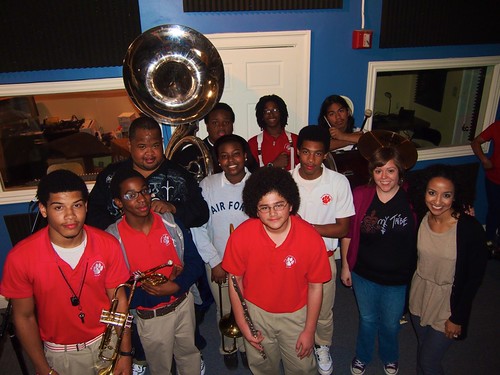