Check out photos from a few of the many small walking parades that happen during Mardi Gras. The Red Beans and Rice Parade happened on Lundi Gras; this Fat Tuesday Gallery contains shots from around the Quarter, including Pete Fountain's Half-Fast Walking Club, KOE, and the Society of St Anne's Marching Parade (plus a litttle Zulu on Canal Street for good measure).

The 2015 carnival season kicked off on Twelfth Night, January 6. In addition to the Phunny Phorty Phellows streetcar ride, the occasion was marked by the Krewe de Jeanne d'Arc's annual procession through the French Quarter. Check out some pictures.

Check out some of 2015 Parade Schedules we like: mardigrasneworleans.com and mardigrasparadeschedule.com.

Here's a few Carnival-related blogs by our show hosts, from the 2013 season: 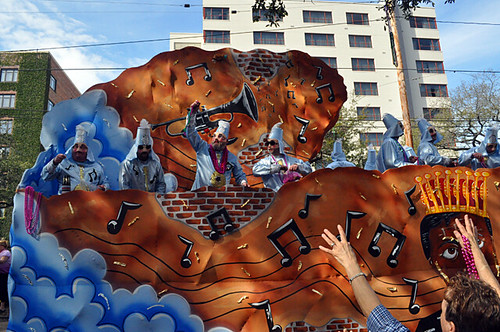 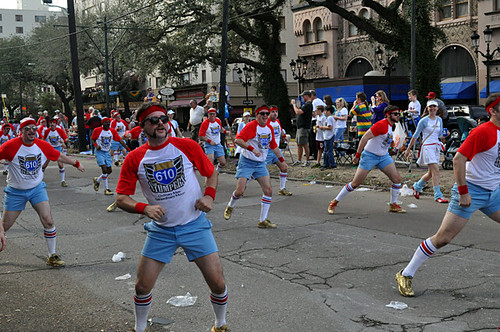 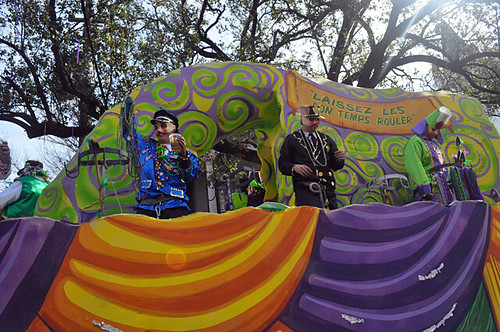 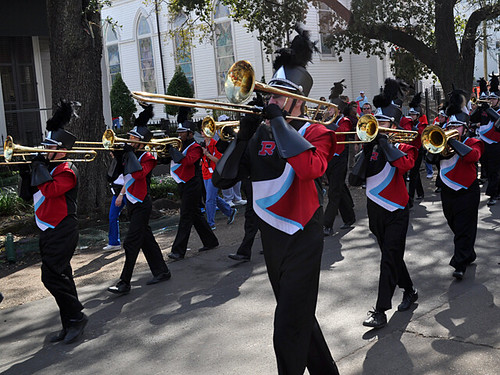 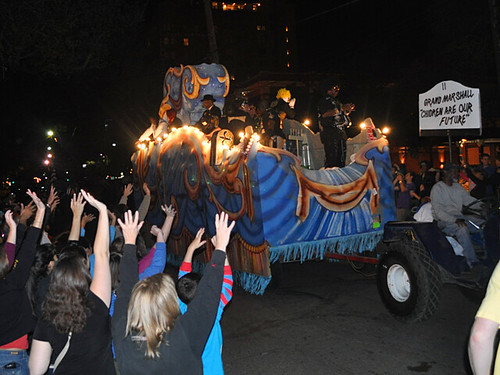 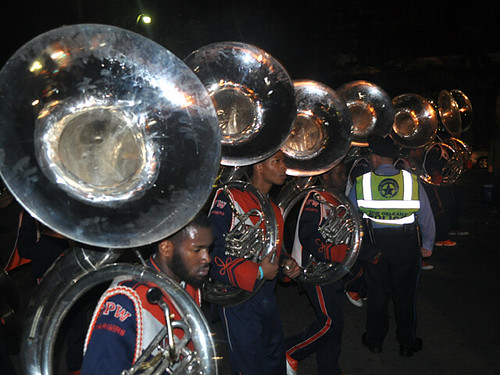 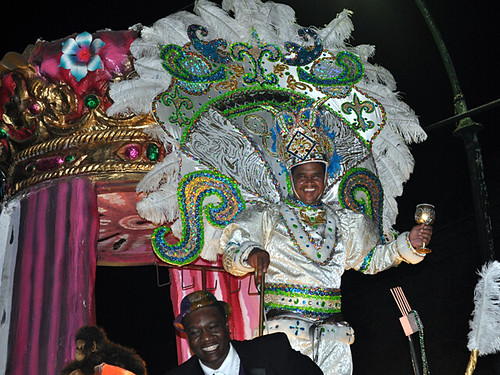 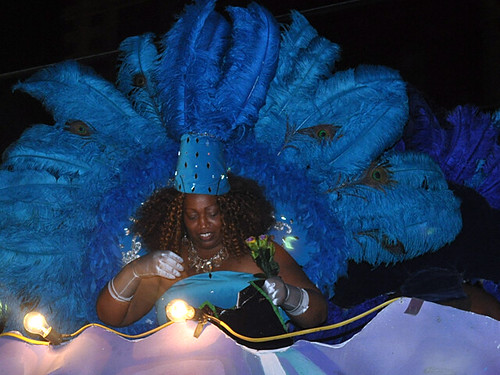 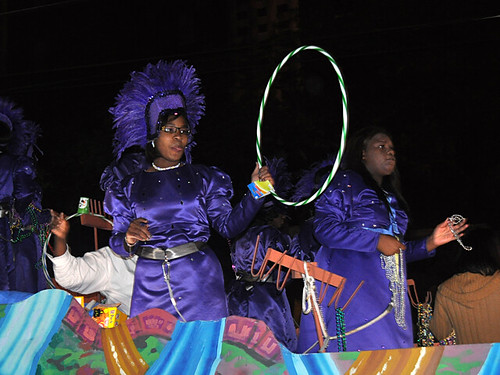 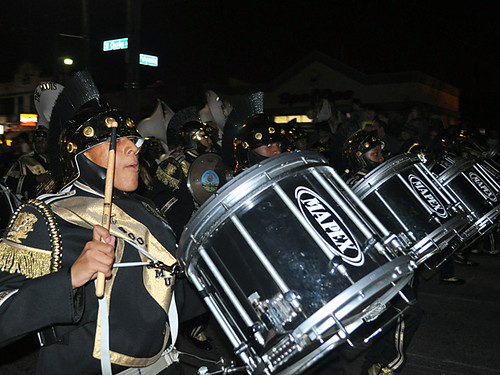 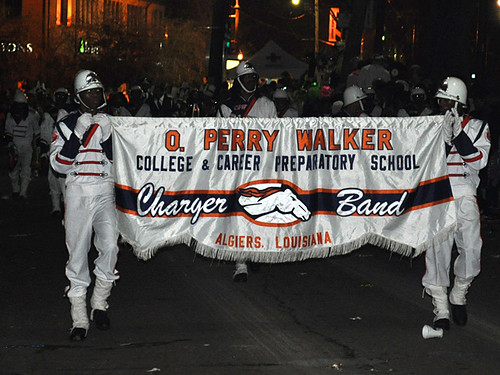 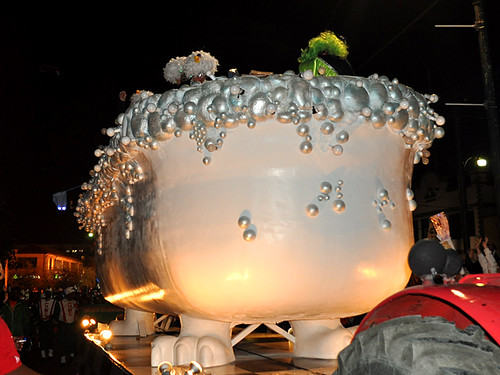 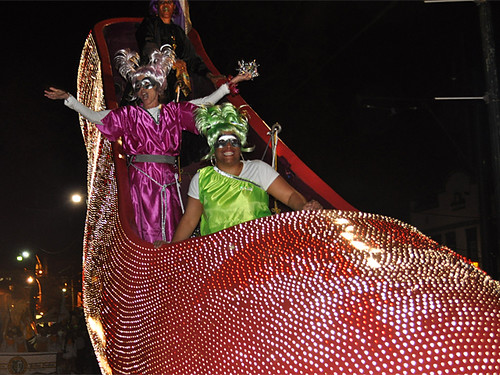 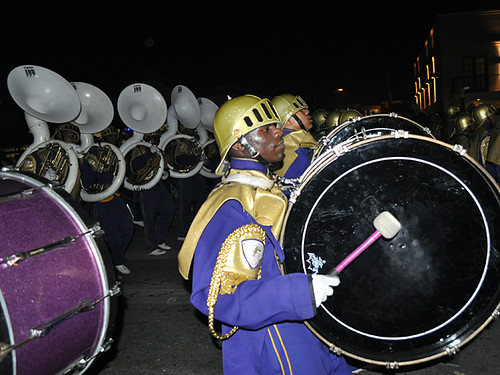 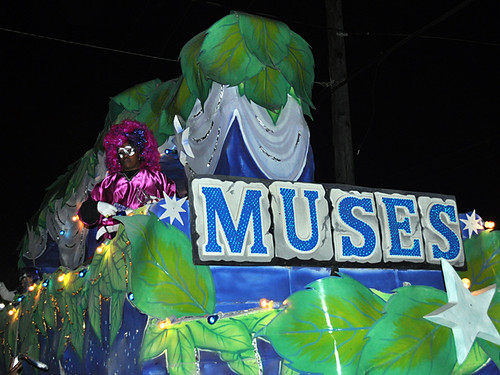 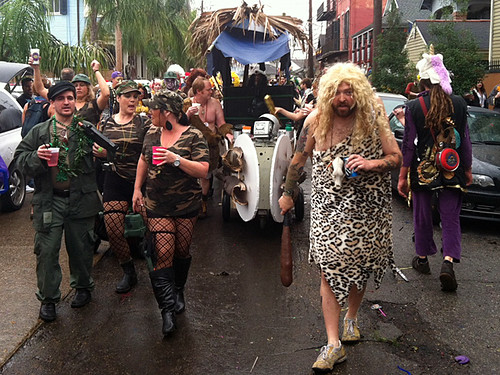 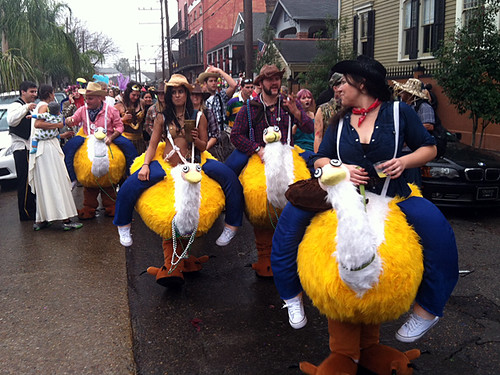 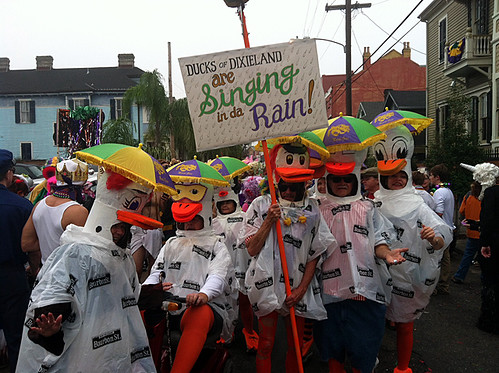 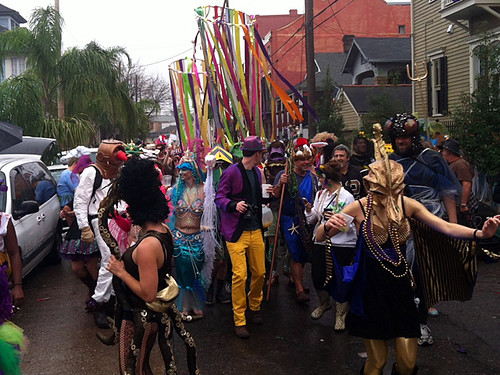 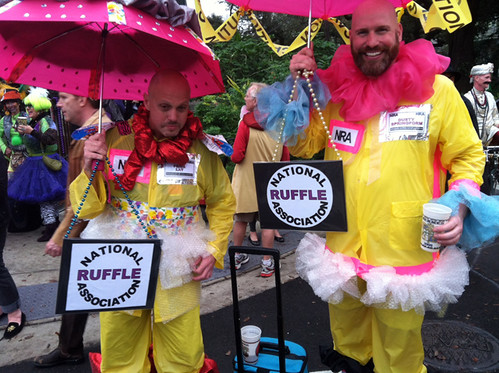 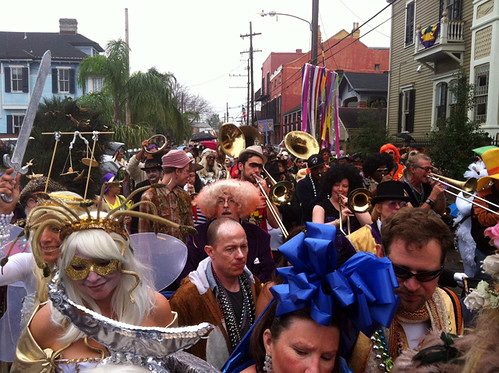 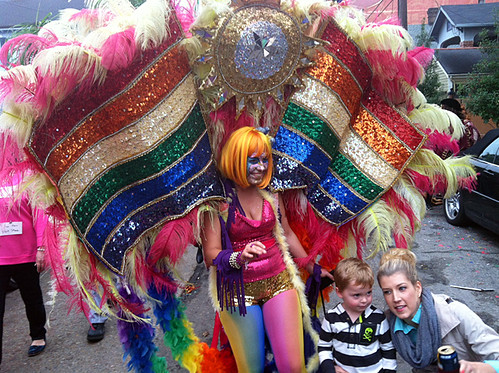 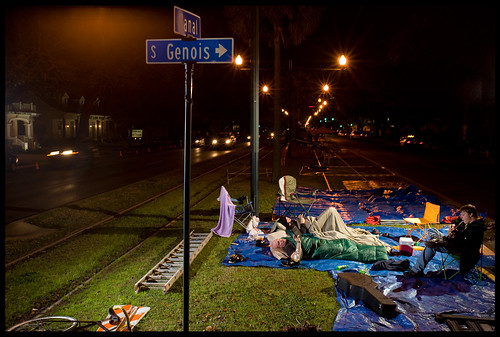 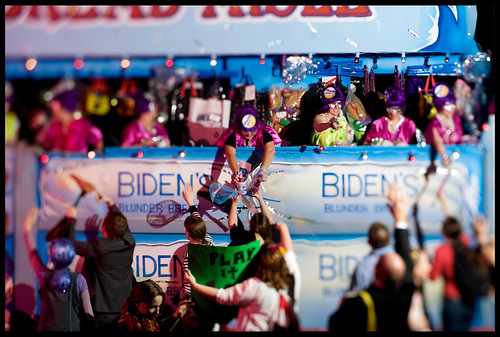 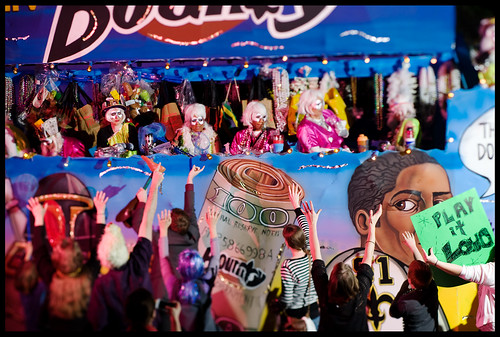