...and WWOZ's your Carnival soundtrack with the best Mardi Gras music throughout the season

See NOLA.com, The Gambit Weekly, NewOrleans.com, WDSU and WWL for up-to-date info on parades and weather.

Schedule subject to change without notice

This episode of New Orleans All the Way Live includes Blaine Kern aka Mr. Mardi Gras, the Phunny Phorty Phellows, and the making of King Cakes.

This episode of New Orleans All the Way Live includes the 9th Ward Marching Band getting ready for Carnival, field recordings from a December 2005 Mardi Gras Indian practice and an interview with Mardi Gras Indian Big Chief Victor Harris

This Street Talk looks at the history of Mardi Gras Indian music, the Wild Magnolia's first recordings with Willie Tee, and insights from John Sinclair's 30 years of observing the Wild Magnolias.

The Honky Tonk Jazz Club in Dendermonde, Belgium is bringing Mardi Gras for the first time to their city. The virtual krewe, Verti Gras, is asking New Orleanians to make miniature floats across the world and show them off via photos and video. A couple of Lousiana natives started the Mystic Krewe of Nimbus in Portland, Oregon and are having their second Carnival Ball this year.

Stephan Wanger takes Mardi Gras beads to another level with the murals he creates solely from this tried and true Carnival throw. With each bead glued individually, every art piece features a slice of Louisiana at it's finest and most are auctioned off for charitable donations. Wanger prefers to use recycled Mardi Gras beads from the ARC of Greater New Orleans or St. Michael Special School. 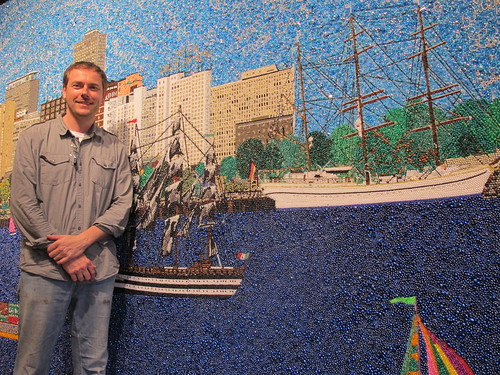 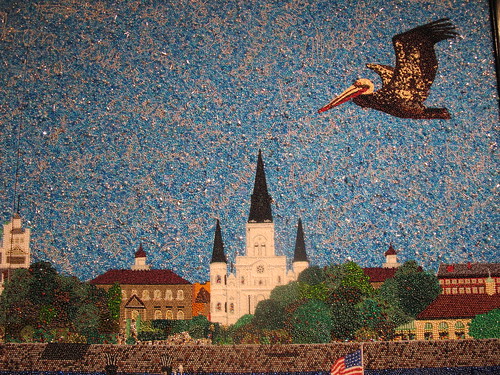 Wanger specializes in Mardi Gras beaded art, that displays Louisiana slices of life, like the above pelican flying over the St. Louis Cathedral. Photo by Briana Prevost 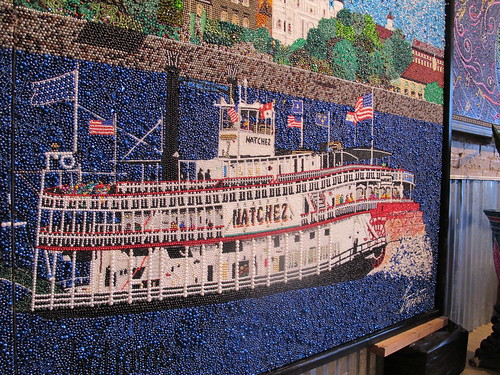 Wanger designs all his artwork of solely recycled Mardi Gras beads, unstringing each bead and gluing them on canvases individually. Photo by Briana Prevost 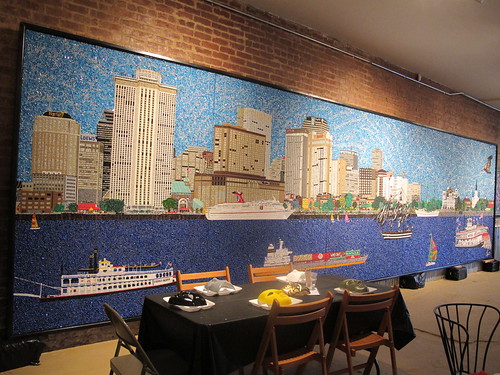 The piece above, "Skyline," is currently being evaluated for a Guiness World record for the most Mardi Gras beads on a single piece of art. Photo by Briana Prevost 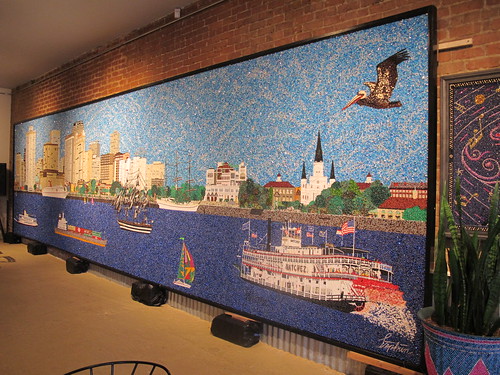 "Skyline" features the Steamboat Natchez chugging along downtown New Orleans and the French Quarter. The artwork spans one entire wall of the gallery. Photo by Briana Prevost 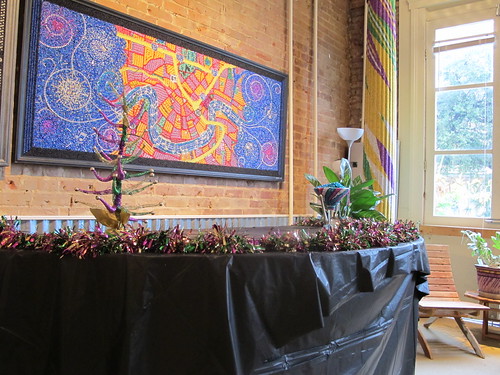 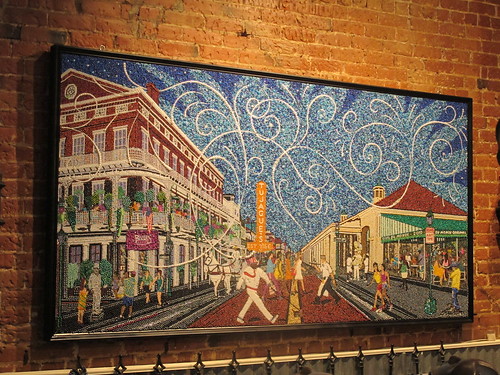 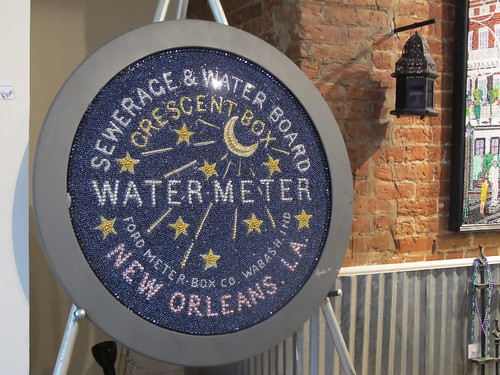 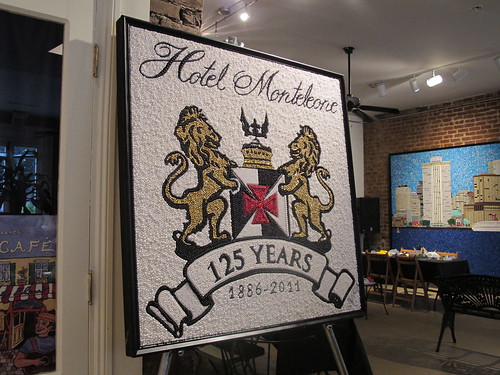 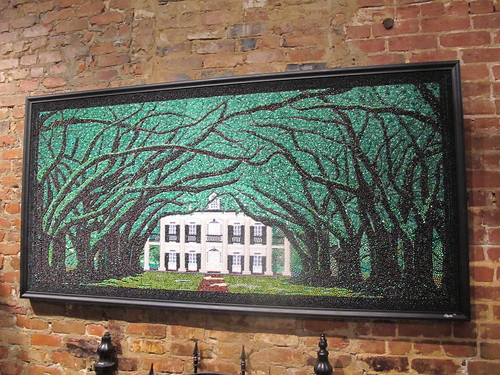 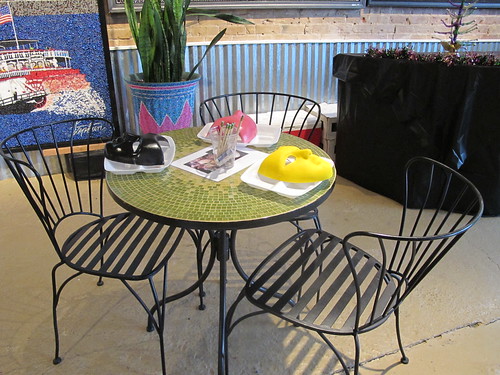 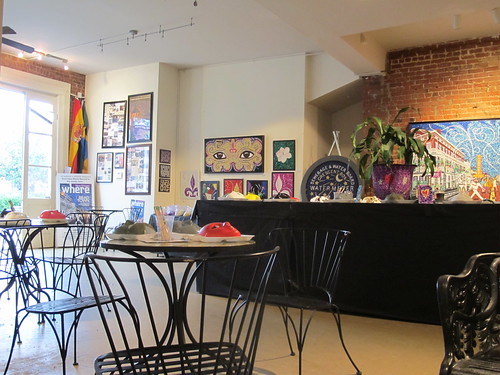 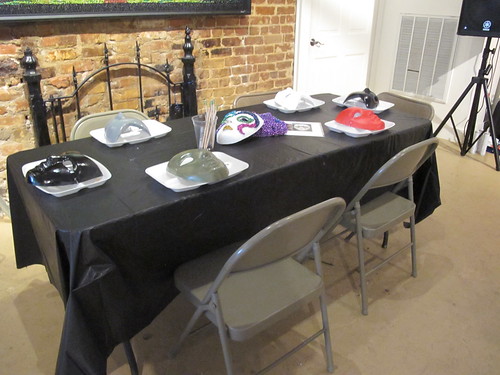 On Living Social, anyone can sign up to take group classes with Stephan Wanger learning about beaded art at his gallery, Galleria Allegria. Photo by Briana Prevost 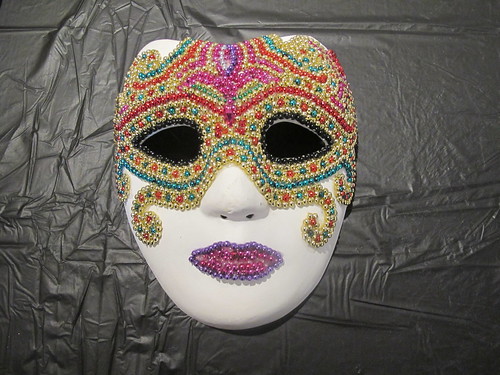