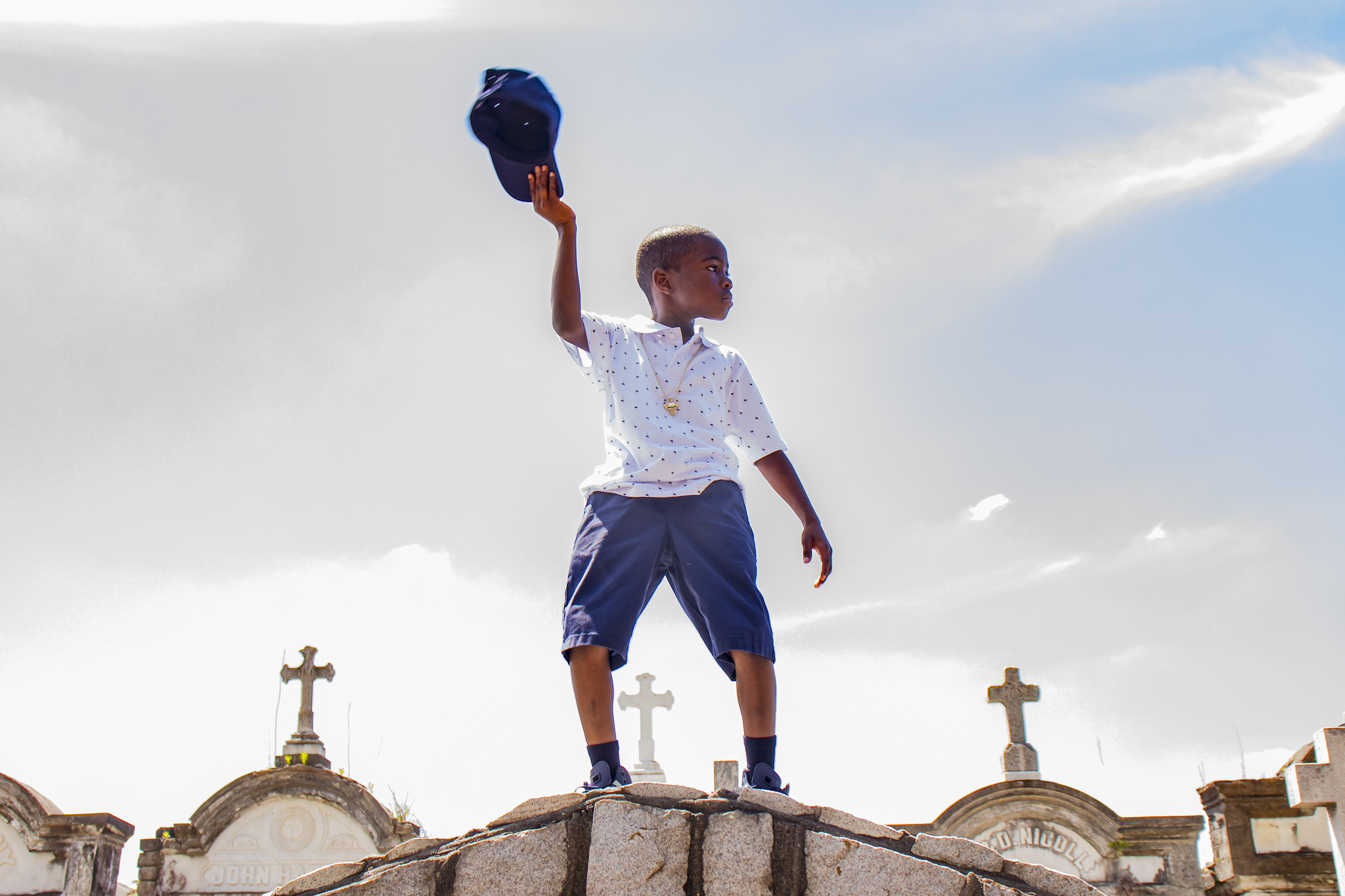 START Team Woody at The Other Place Lounge (3601 S. Saratoga Street, corner of Foucher Street). Out FOucher street to The Pelican Bar picking up Single Men. Continue out Saratoga to Dryades Street. LEFT on Dryades to Sixth Street.

STOP Gladys Birthday Club (stop is on the corner). Continue out Erato to Simon Bolivar, LEFT on Simon Bolivar to MLK. RIGHT on MLK to 231 MLK Blvd.

Below, hear our interview with Single Men's Richard Anderson as he discusses how excited they are to parade for the first time in two years, the club's 25th anniversary coming and going, how the city enforcement regarding the number of elements allowed in the second line is impacting their parade, their queen's winning battle with cancer, and much more: