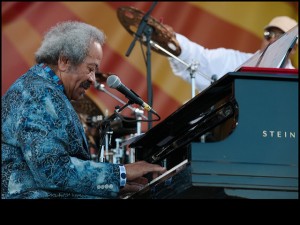 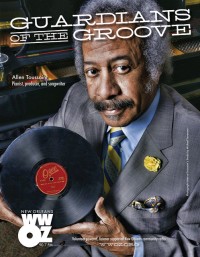 Allen Toussaint, Guardian of the Groove 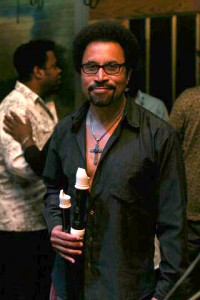 At each Piano Night, WWOZ selects a special honoree, a keeper of the New Orleans piano tradition flame; someone who has been highly influential in New Orleans music and the New Orleans style. There are few more influential than our 2016 Lifetime Achievement Award honoree Allen Toussaint; a selection that was decided before his death last November. Allen's son Reggie Toussaint will be there to accept the recognition on behalf of his late father.

Musicians on the Piano Night main stage this year will be honoring Toussaint. Led by Piano Night Music Director Renard Poche, members of Toussaint's longtime band will be accompanying this year's featured artists on the Piano Night Main Stage. Each featured pianist will reinterpret an Allen Toussaint song as a celebration of his life and career. The evening will also include a short special video tribute with rare and never-before-seen clips of the late, great musician.

Kyle Roussel paid tribute to Allen Toussaint in our studios last fall. Below, see his beautiful rendition of 'Southern Nights,' a tune you're likely to hear from him again onstage at Piano Night. Also embedded below is Allen Toussaint's appearance with the Funky Meters at the 2015 Crescent City Blues & BBQ Fest performing 'Ride Your Pony,' and a 2006 BBC documentary on Toussaint.