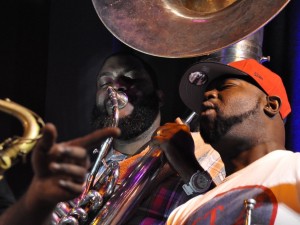 Bennie Pete, sousaphone player and Hot 8 Brass Band co-founder, died on Monday, September 6, 2021 at New Orleans East Hospital of complications of sarcoidosis and covid-19. He was 45.

Pete was respected by everyone in the New Orleans community and was well-known for his gentle nature and talent. From an early age, he was a tireless advocate for New Orleans culture and brass band music. Pete began playing tuba in 1986, after a teacher told him he could only be part of the middle school band if he took on the instrument. At the time, he would've preferred drums. He grew up in Christian Mission Baptist Church, a few years younger than Phil Frazier of Rebirth Brass Band, whose mother was the lead organ player at the church. Of his childhood, Pete said, "Second line and brass band music was always in front of me. As kid it was exciting to be involved in all the different music."

Pete attended Alcee Fortier Senior High School, where, in 10th grade, he started the Blue Note Brass Band. In 1992, they changed their name to Looney Tunes Brass Band. In 1994, most of the bandmembers graduated from high school. A few drifted separate ways due to college and marriage and the band was left with four members. In 1995, Derrick Tabb, then of High Steppers Brass Band, called Pete and Jerome Jones with the proposal to combine the remaining members of their two bands. Together, the eight formed the Hot 8 Brass Band. For decades, the Hot 8 have been found stepping out with New Orleans social aid and pleasure club parades, becoming one of the most sought after bands as they reinvented funk, R&B, rap, and pop songs into upbeat brass band music perfect for the streets. "The band is the main piece of the second line," Pete said.

While the band always remains hot in the streets, they are also hot in the recording studio. Hot 8 was nominated for a Grammy in the "Best Regional Roots Music Album" category in 2013. They've also collaborated with some of the entertainment industry's biggest names, including Lauryn Hill, Mos Def, Spike Lee, and the Blind Boys of Alabama. Hot 8 also appeared on HBO's Treme. The band has released nine albums, and has another one in the works, according to a WWOZ interview with Pete from spring 2020. The group's recording successes have always been well-received abroad. They have toured extensively in Europe and Australia. Pete always expressed gratitude for the opportunity to travel and the chance to spread their music across the whole world. He also enjoyed learning about the music of the places the band visited and viewed it as an exchange of cultures.

Throughout these triumphs, Pete faced serious health challenges in recent years, including prostate cancer and sarcoidosis, a rare condition that causes small patches of red and swollen tissue, called granulomas, to develop in the organs of the body. Due to his health, he has not been performing with Hot 8 as much in recent years, and was not onstage with the band when they resumed their weekly Sunday gigs at the Howlin' Wolf last spring.

However, he still made time to get on the phone with Action Jackson in May 2020 to record an episode of Takin' It To The Streets, WWOZ's multi-platform program celebrating New Orleans' social aid & pleasure clubs, second lines, Black Masking Indians, Baby Dolls, and brass band traditions, to talk about how Hot 8 came together, countries they've gotten to perform in, what they love about playing at Jazz Fest, and more. Hear the full interview at this link.

WWOZ sends our best wishes to his family and friends at this difficult time.

A viewing will be held at Christian Mission Baptist Church (1477 N. Robertson) on Friday, October 1 from 5-7pm. Second line to Tuba Fats Square to follow. On Saturday, October 2, a service will be held from 10am-12pm at the Carver Theater (2101 Orleans Ave.). Repast will reside at the Carver Theater from 1pm- 4pm. Following the repast, there will be a short second line starting at 5pm from A.L. Davis Park (2600 LaSalle) and it will disband at A. L. Davis Park. Attendees are requested to wear navy and sky blue (Fortier Tarpons colors).

Bennie will be laid to rest at Mount Olivet Cemetery.

Below, a few photos of Bennie Pete throughout the years, as well as the band's performance of 'Take It To The House' at WWOZ on October 8, 2015. 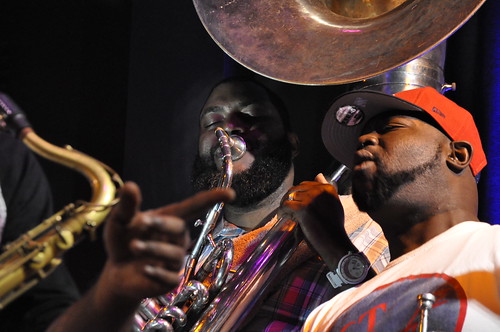 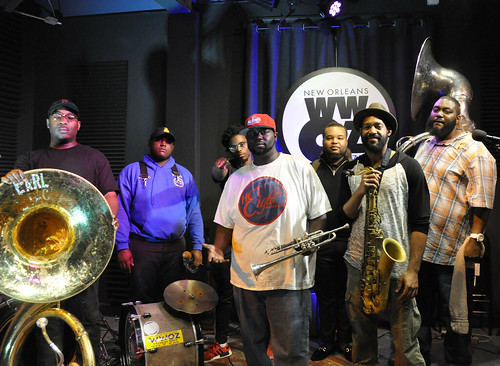 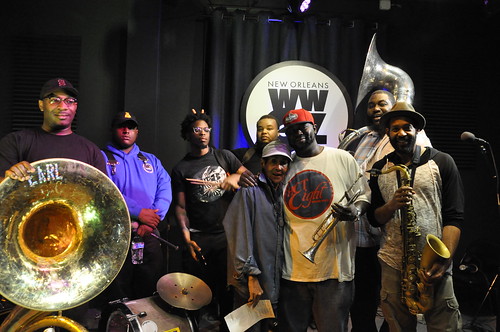 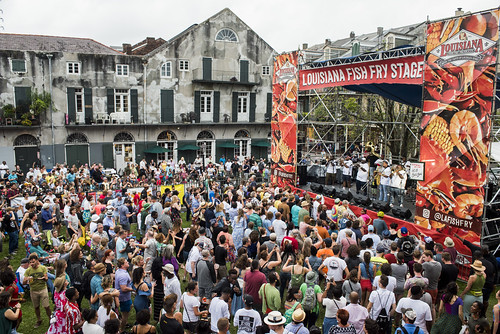 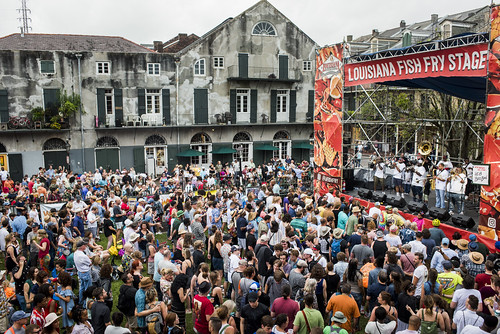 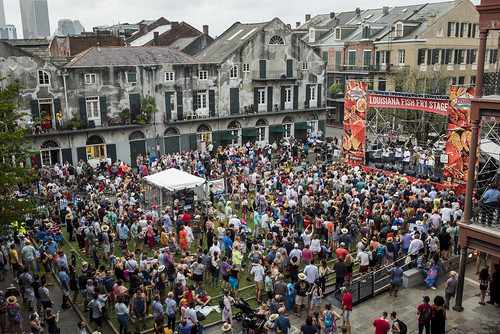 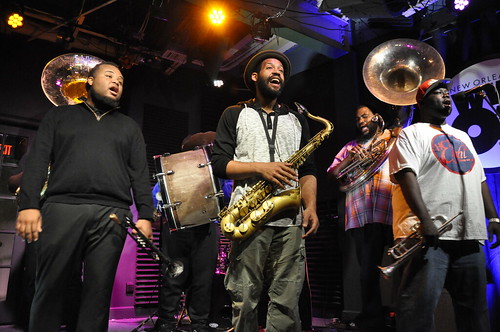 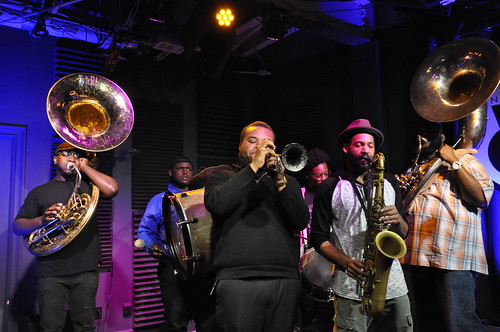 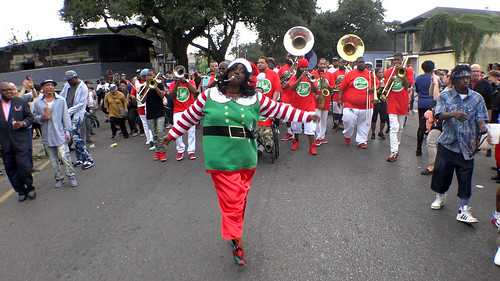 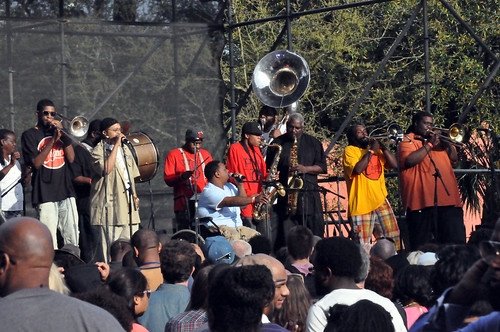 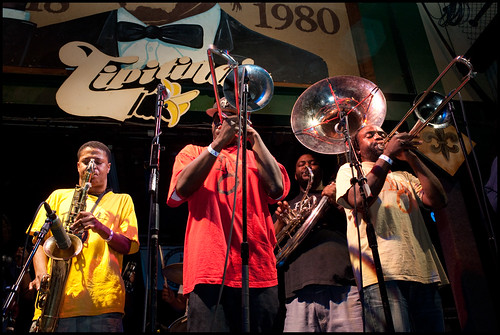 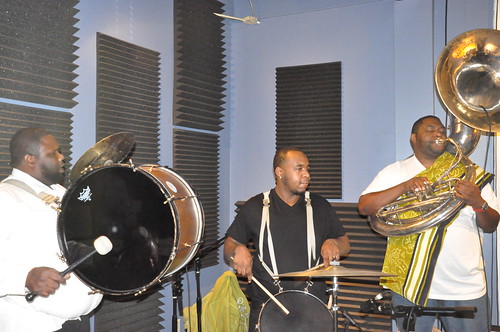 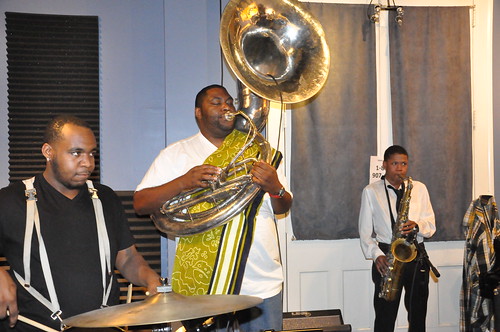 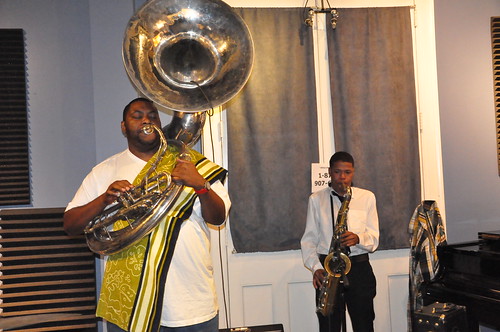 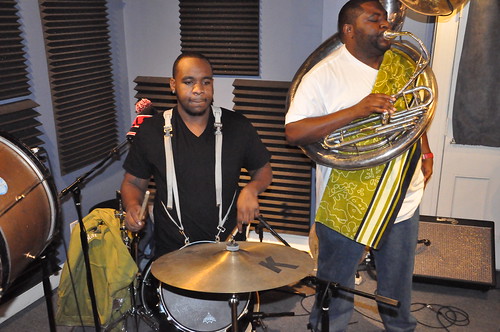 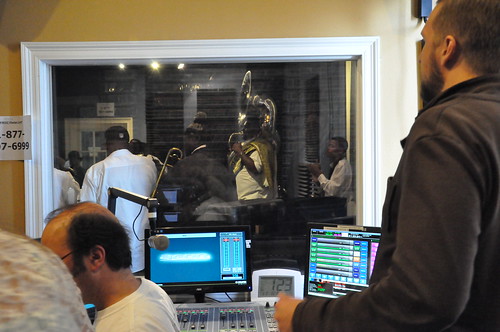 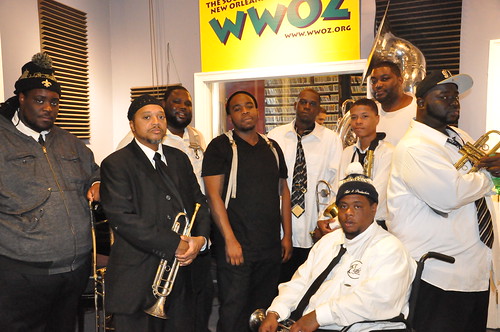