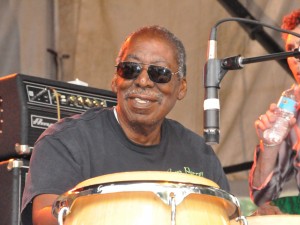 Alfred "Uganda" Roberts died this morning at the age of 77. Roberts first came to prominence in New Orleans music as the percussionist with Professor Longhair.

Roberts was born and raised in Treme where, due to the close proximity of sailors, he took an interest in calypso style music early on. He began performing on bongos in French Quarter clubs in his early teens. In his early 20s, he switched to the congas following encouragement from Smokey Johnson. The change suited him and he rapidly rose in the ranks as an in-demand conga and percussion player in the city. He established a working relationship with Allen Toussaint and became a house percussionist at Toussaint's Sea-Saint Studios, where he played on The Meters' Afrika and Hey Pocky Way, as well as Toussaint's Life, Love, and Faith.

In 1972, at the age of 29, Roberts was introduced to Professor Longhair by Quint Davis. The introduction happened at the third annual New Orleans Jazz & Heritage Festival. Roberts went on to tour and record with Professor Longhair for the next eight years, until Fess died in early 1980. Roberts is featured on Rock N Roll Gumbo and Crawfish Fiesta, but features most prominently on The London Concert, which is a duo performance between Longhair and Roberts.

After Professor Longhair's death, Roberts toured with Willie Tee and The Wild Magnolias, and recorded with Dr. John, Irma Thomas, and John Mooney, among others. In recent years, Roberts performed with Dreamland, Groovesect, and more. He also appeared at the Crescent City Blues & BBQ Festival, participated in the Professor Longhair centennial celebrations in 2018, and was honored at the Jazz & Heritage Foundation's Congo Square Rhythms Festival in 2013.

Alfred Uganda Roberts was highly respected in the New Orleans music community, and a WWOZ supporter. He was also always supportive of young musicians. He will be greatly missed. WWOZ sends its best wishes to his family, friends, and fans at this difficult time.

Below, a selection of photos of Roberts from recent years. 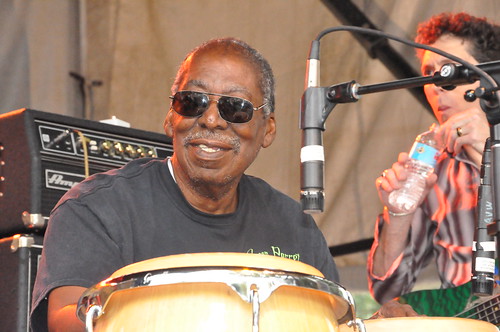 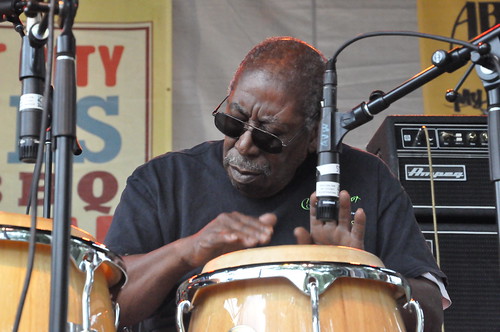 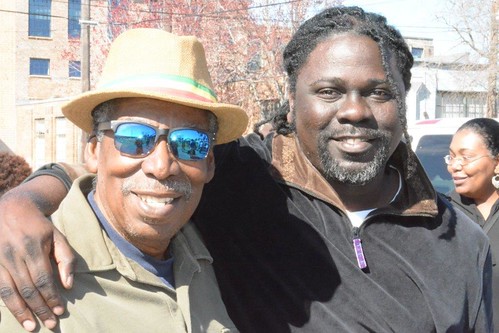 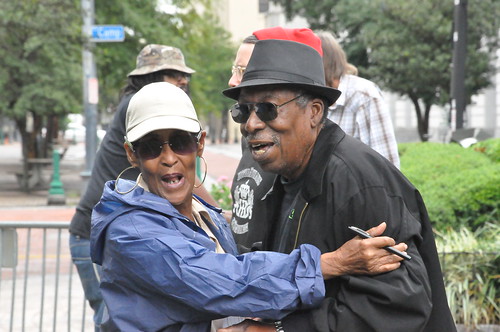 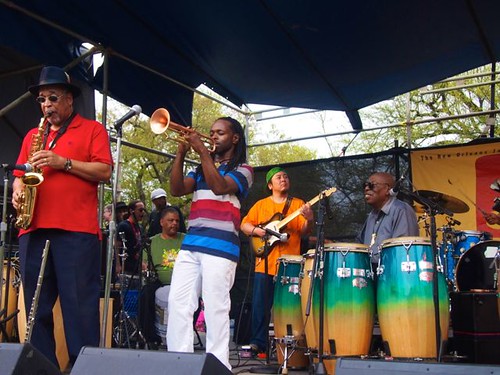 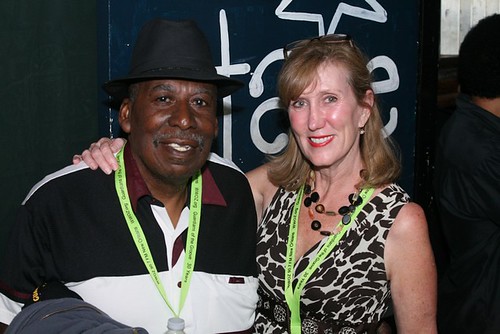 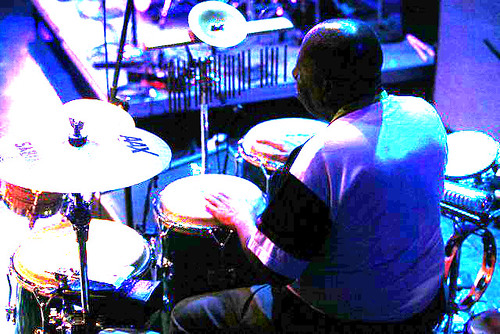 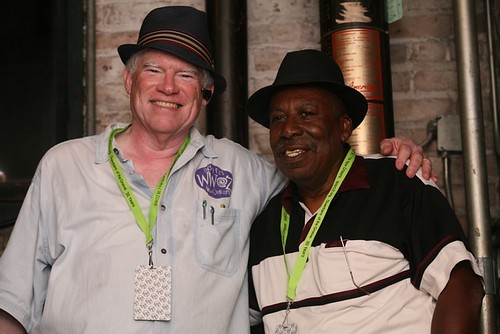 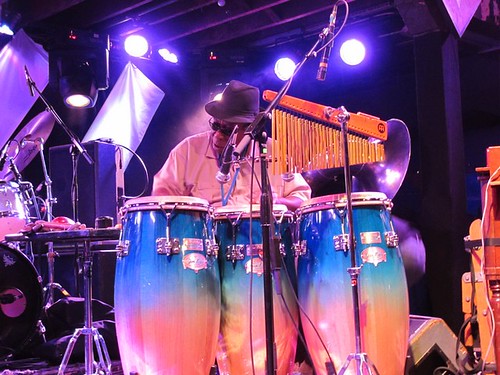 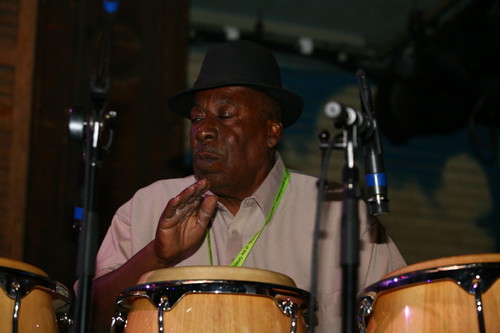