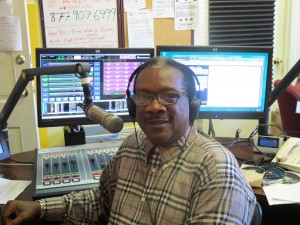 WWOZ has lost one of our own to COVID-19. Jesse Hathorne, known on the airwaves as The Midnight Creeper, The Creeper, or Brother Jess, depending on which show he was hosting, died Saturday, May 2, 2020, at the age of 71. Most recently, he held the Thursday 2-4 pm slot with The Creeper’s Blues Parlor.

Jesse was a longtime WWOZ DJ, and one of our most distinctive voices. He first began volunteering with us in the early 1990s, and has stayed with us ever since, with a short break living in New York. He was given his on-air name, The Midnight Creeper, by the legendary show host Brown Sugar, after she recruited him as a substitute host. His Saturday midnight to 5 am shows were, for years, must-hear listening for all New Orleans night owls -- after which he would spin around and become Brother Jess, ready to host the Sunday morning gospel show and not let on to a soul that he was, in fact, the same person.

Jesse told us in 2017 that he developed a feeling for the blues at age six. His other passion was gospel. His love of music is what kept him motivated to share those songs on WWOZ all these years.

A 2013 article on Via Nola Vie describes Jesse as "New Orleans' own Isaac Hayes" and goes on to describe that morning's Gospel Show. "He was doing his morning greetings. They’re pretty perfunctory when it comes to his fellow brothers. A 'praise Jesus' for this one who has passed, a 'the Lord is Mighty' for that one who ails, but then he gets to the sisters. Shoot. You damned near need to take a cold shower after listening, what with all his 'Praise the Lord for Sister Mabel, mmmmm-hmmmmm, her bisquits were sweeeeeeeeet.' Or, 'I know you will join me in saying a prayer for Sister Ruth. We need her to get better so she can keep bringin' over some of that somethin' special that only she can bring over.'"

Jesse was both a calming and humorous presence at the station. Whenever he stepped in, word would spread quickly -- "Jesse is here!" and he’d be welcomed with many greetings and well wishes. His warm heart, sense of humor, and quiet integrity was always appreciated at WWOZ.

Jesse is survived by many loving family members, including his wife, children, and grandchildren. He will be greatly missed by his listeners and everyone at WWOZ. Below, some photo highlights from his time at the station, and video courtesy of Reid Wick from June 30, 2010, when the Creeper welcomed the Bucktown All-Stars onto his show.

Tune in Thursday, May 7, 2-4pm as WWOZ show hosts pay tribute to the late Brother Jesse and The Midnight Creeper in what was his last regular time slot. We will be playing some songs that The Creeper was known to have loved, telling stories, remembering great radio moments he hosted, and more. 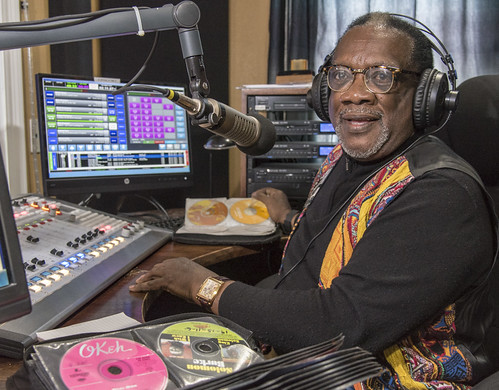 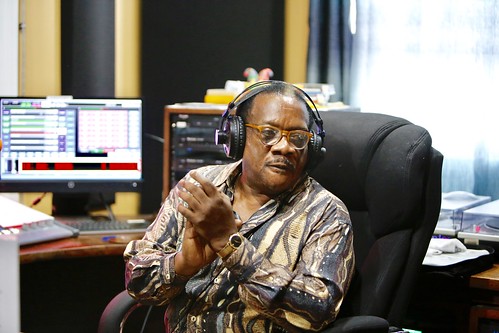 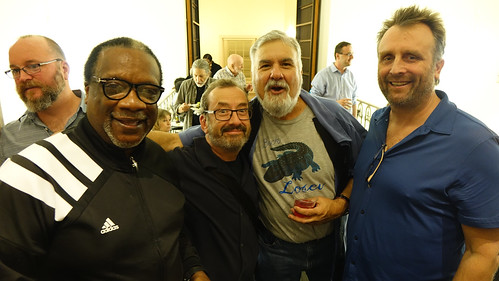 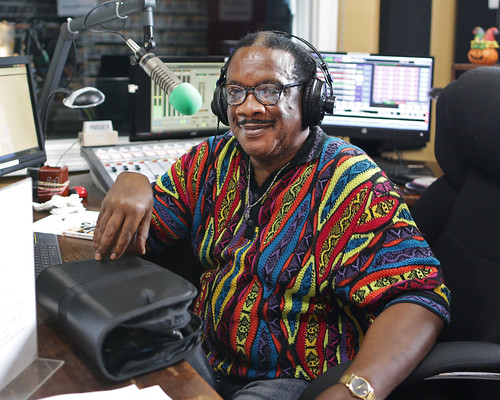 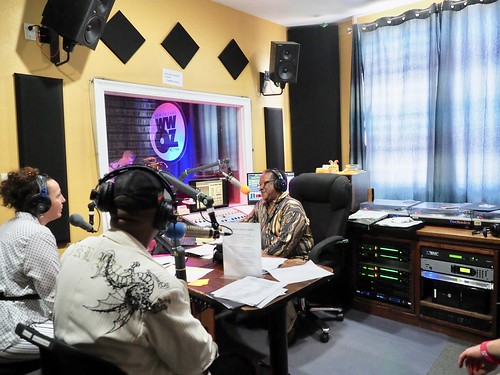 The Creeper on the air with Ariana Hall and Action Jackson - 10.18.18. Photo by Michele Goldfarb. 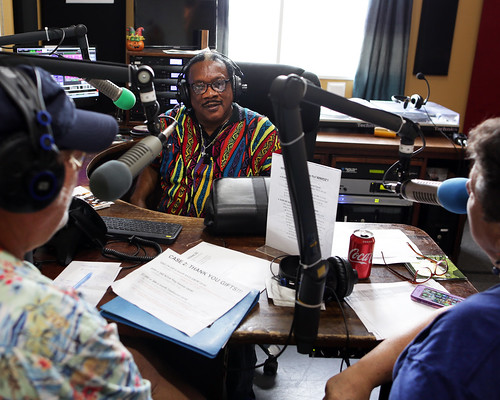 The Midnight Creeper on the air with the Boudin Man and Beth Arroyo Utterback - 10.25.18. Photo by Bill Sasser. 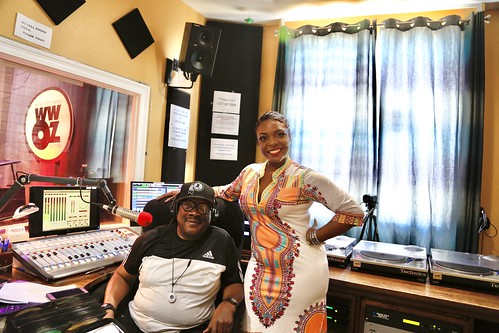 The Creeper and KaTrina Griffin - March 12, 2020. Photo by Michele Goldfarb. 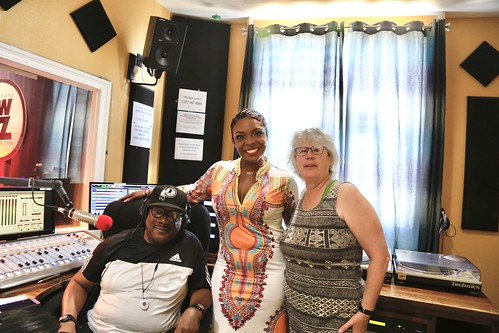 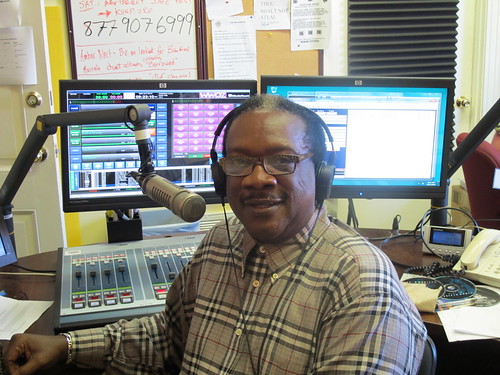 The one, the only, Brother Jess. (Photo by David Weinberg) 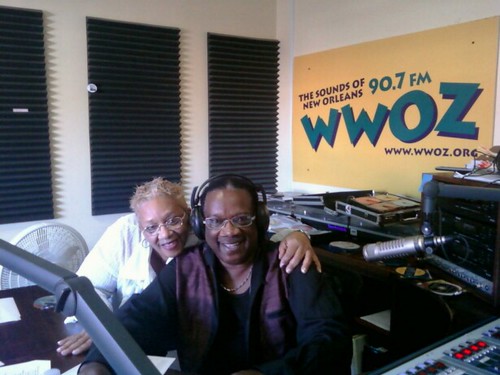 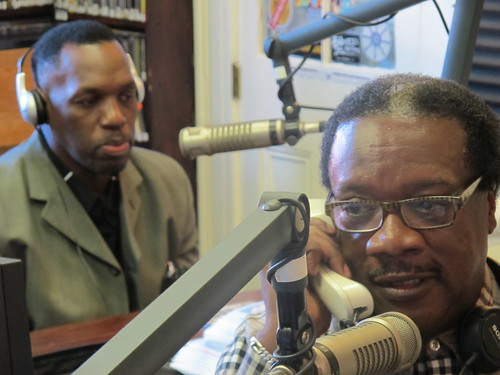 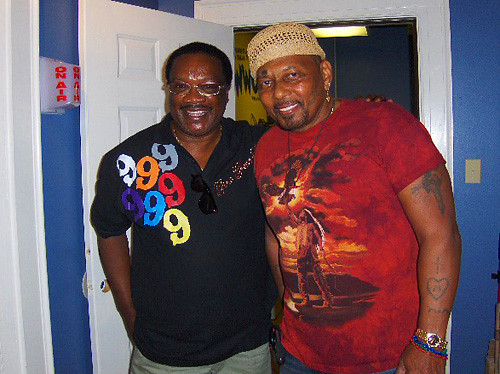 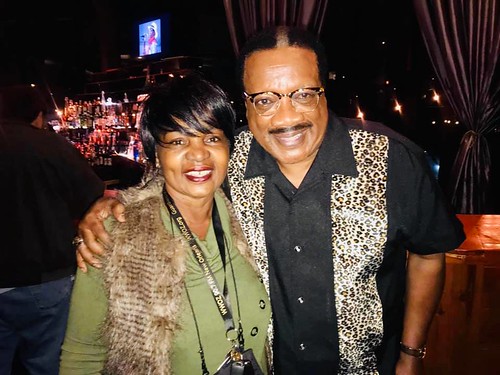 Karen and The Creeper 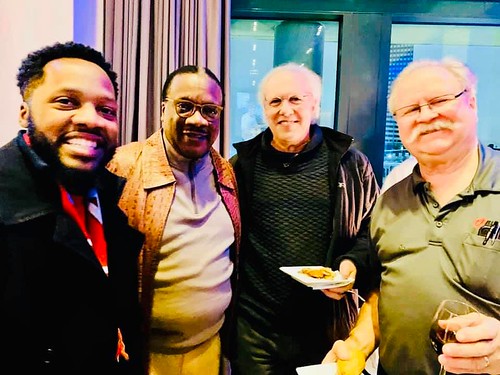 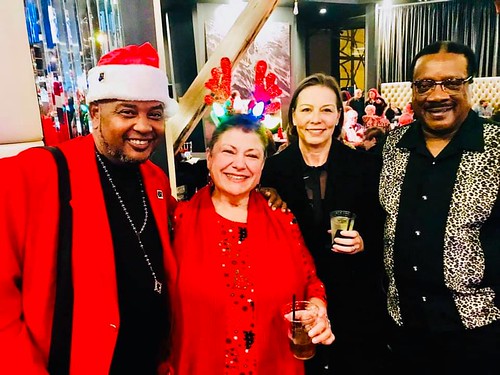 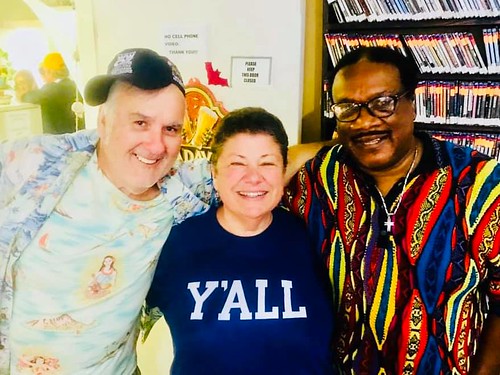 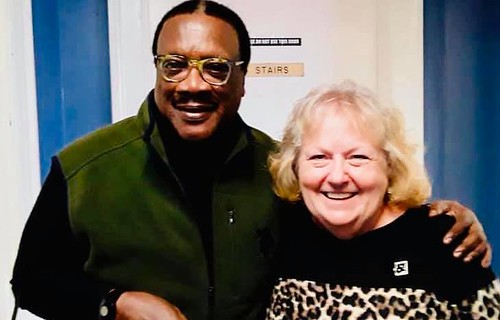 The Creeper and Lainey Love. Photo by Beth Arroyo Utterback. 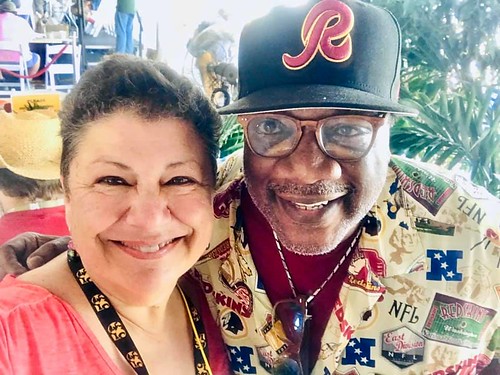 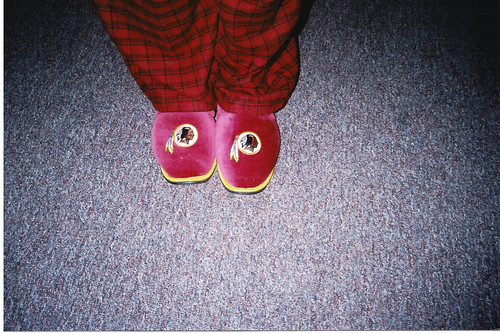