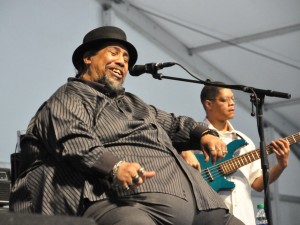 Blues singer Alton “Big Al” Carson has passed away at the age of 66.

He began his musical studies in the New Orleans school system and continued at Xavier. Career highlights included a gig in 1984 when he performed for the Louisiana World Exposition as the lead vocalist in the Sterling Silver Band and in 1994, when he went on a European tour that put him on a stage in front of the Dutch royal family.

In recent years, Carson lost a significant amount of weight but stayed true to his name. In addition to a large physical presence, he was well loved in New Orleans for his big voice, big personality, big sense of humor, and big heart.

He will be missed by everyone at WWOZ. We extend our best wishes to his family and friends. Due to the physical distancing guidelines from the government, the family prepares for a private service, however, a public drive-thru viewing will be held at D.W. Rhodes Funeral Home (3933 Washington Ave., New Orleans) on Saturday, May 2, 2020 from 4-5:30pm. A musical will be streamed live on D.W. Rhodes Funeral Home Facebook page at 6pm.

Below, a few photo highlights from over the years and video from his performance at WWOZ in 2018: 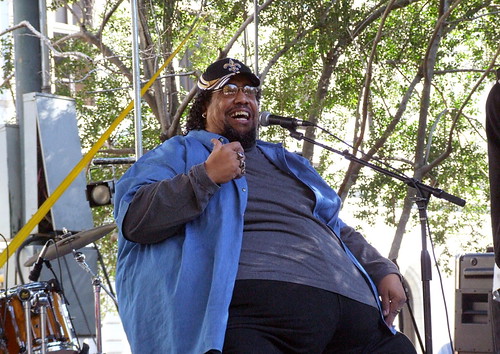 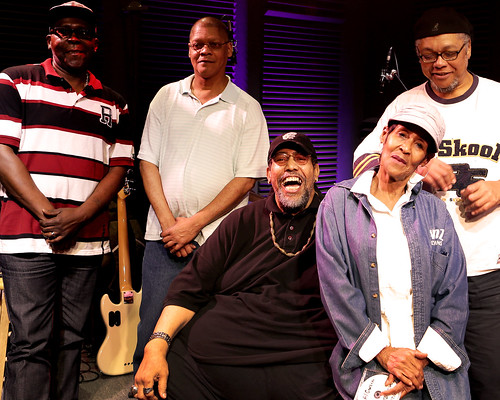 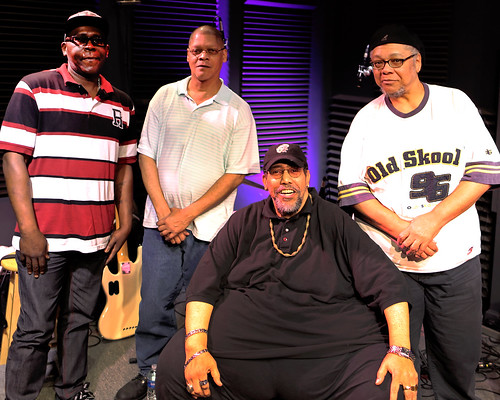 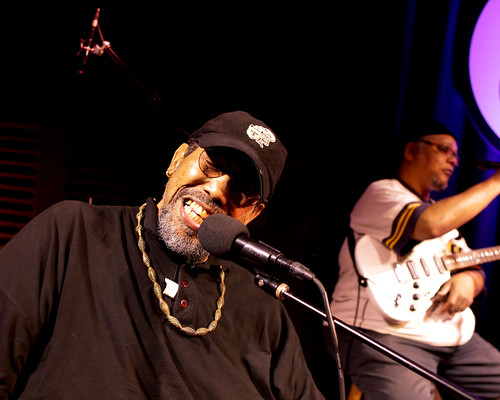 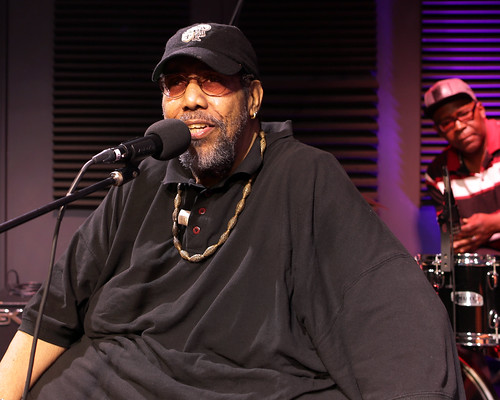 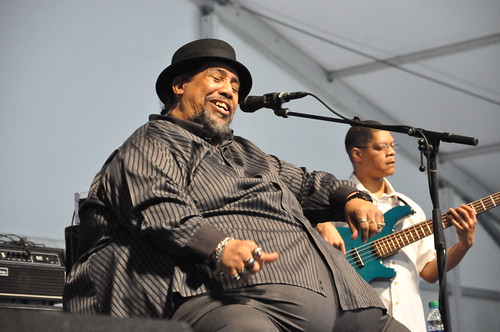 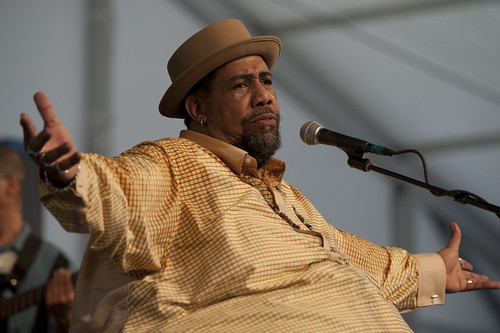 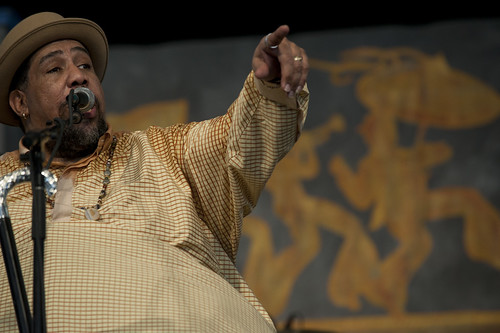 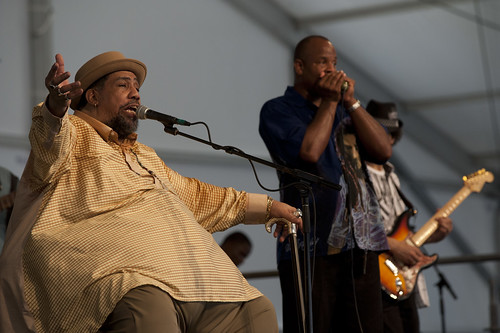 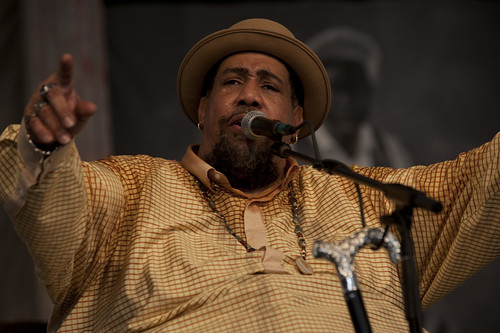 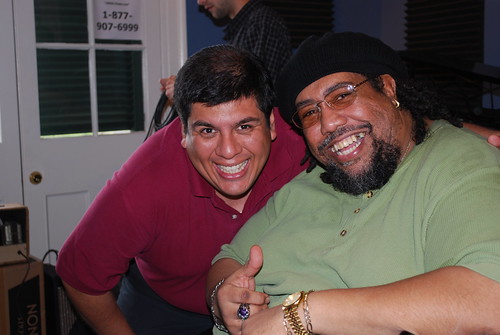 Jorge Fuentes and Big Al Carson at WWOZ in 2009 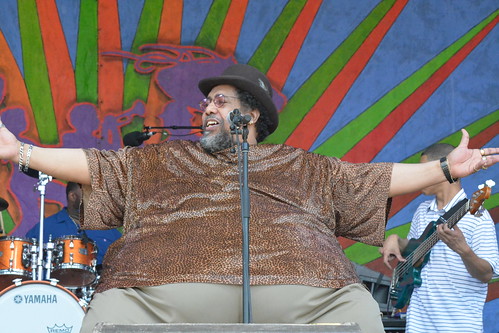 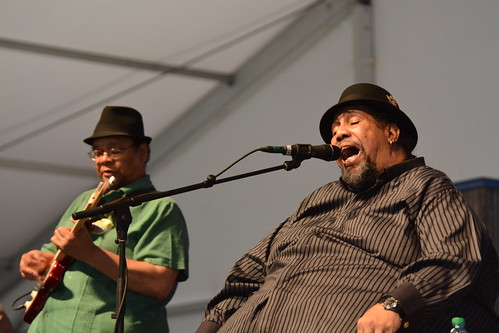 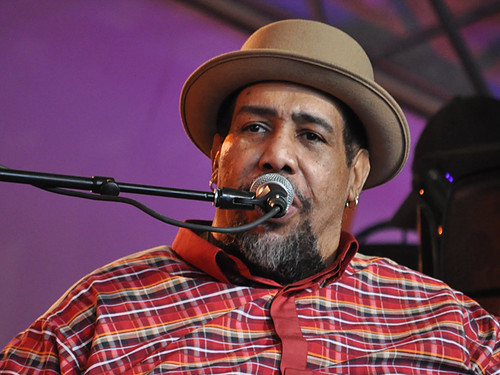 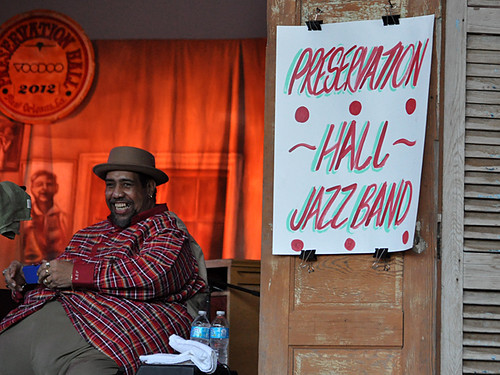 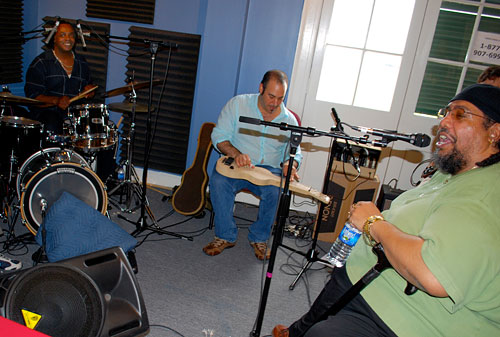 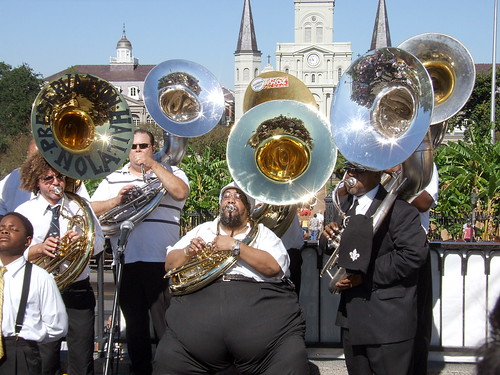