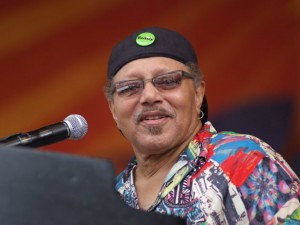 Vocalist and keyboardist Art "Poppa Funk" Neville passed away on Monday, July 22, 2019 at the age of 81. Art was a founding member of funk legends The Meters and The Neville Brothers and was instrumental in shaping the New Orleans funk sound.

Born December 17, 1937 at Charity Hospital in New Orleans, Art’s music career began at 17 when he joined the Hawkettes. The group found success in 1954 with the Carnival song ‘Mardi Gras Mambo,’ now a classic for the season. He released additional solo singles in the late 1950s, including ‘Cha Dooky-Doo.’ In 1964, Art, George Porter, Jr., Leo Nocentelli, and Zigaboo Modeliste formed The Meters. The Meters served as the session and live band for many of the best artists of their day including Allen Toussaint, Lee Dorsey, Dr. John, Robert Palmer, and many more.

In 1989, Art and George Porter, Jr. performed an impromptu gig at the New Orleans Jazz & Heritage Festival, laying the foundation for the formation of the Funky Meters. The Funky Meters went on to perform around the world, tapping into the roots of The Meters musical heritage while taking their funky sound into the future.

Also in 1989, Art won his first Grammy Award with The Neville Brothers when ‘Healing Chant’ was named Best Rock Instrumental. In I996, he won in the same category  for "SRV Shuffle," a collaboration with Jimmie Vaughan, Eric Clapton, Bonnie Raitt, Robert Cray, B.B. King, Buddy Guy, and Dr. John.

The WWOZ family sends its best wishes to his family and friends, and our appreciation for the many years of groundbreaking music he gave us.

Services will be held starting at noon on Tuesday, July 30.

Here, a few photos of Art that we’ve collected over the years, plus video of his performance of 'All These Things' with The Funky Meters and Allen Toussaint at Crescent City Blues & BBQ Fest in 2015. The song was written by Toussaint and first recorded by Art in 1962. 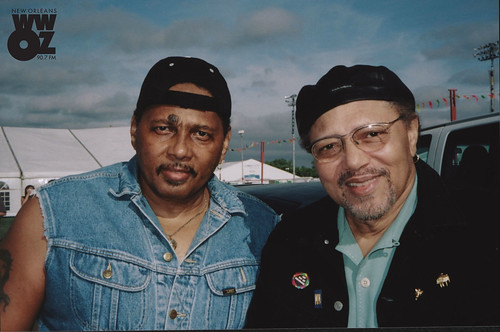 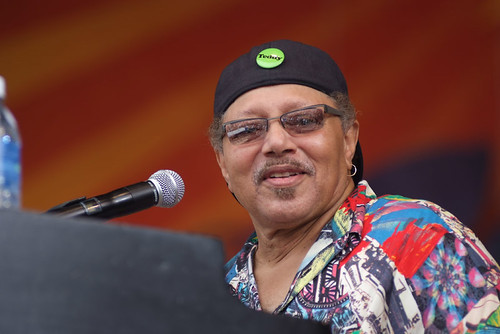 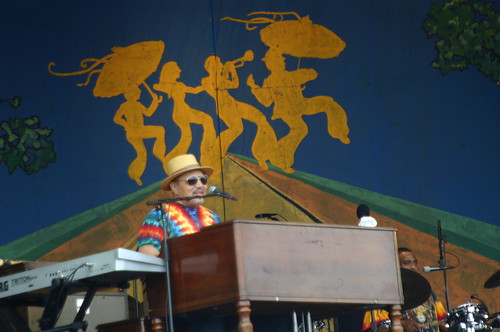 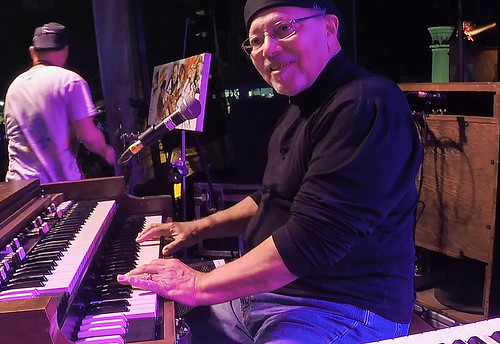 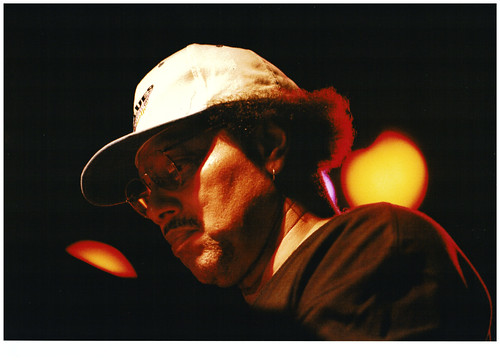