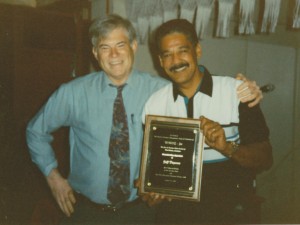 Former WWOZ show host Jeff Duperon has passed away at the age of 66. Jeff began volunteering with WWOZ in 1985. He eventually worked his way into subbing on jazz shows and then become a host on the Friday afternoon Jazz From The Park show.

Jeff was always been interested in music, as he was born and raised in New Orleans. He attended Clark High School, and then went to Tulane University. He also earned a graduate degree from Walden University.

Jeff, his wife Yvette, and their children moved to Philadelphia in 1996. Jeff was very active in the jazz scene in Philly. He hosted a radio show on the local community station, WRTI, and helped to produce live jazz shows at a local venue there. He was a strong supporter of new music for all of his adult life.

WWOZ sends condolences to his family and friends, and our appreciation for the time and energy he gave to the station.

Below, some photos from Jeff's time with WWOZ: 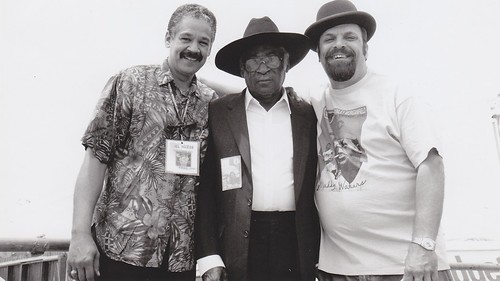 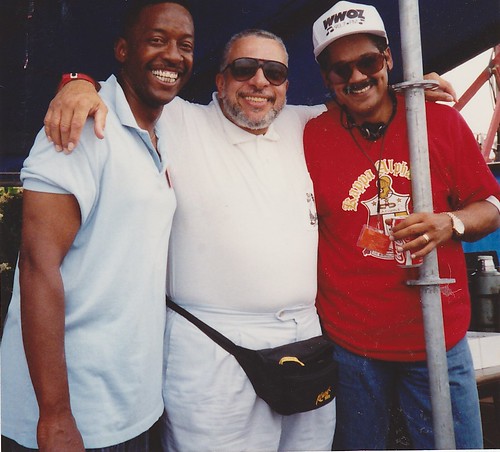 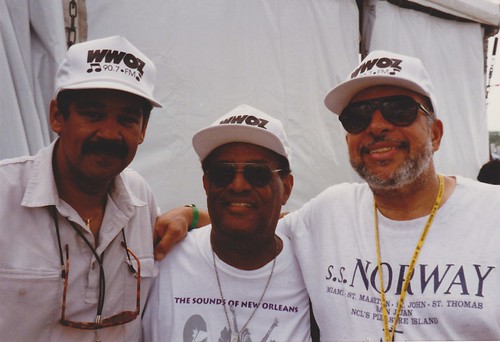 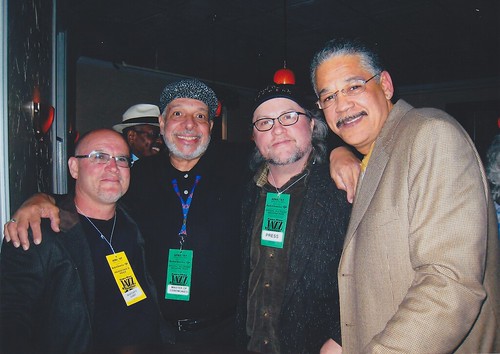 Kline, Milkowski, Gourrier, and Jeff Duperon at Cape May JF, 2007 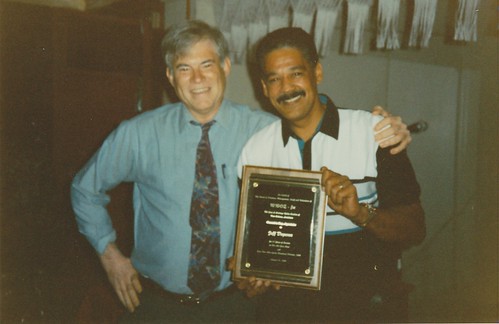 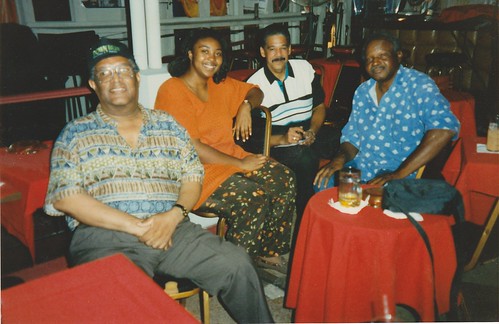 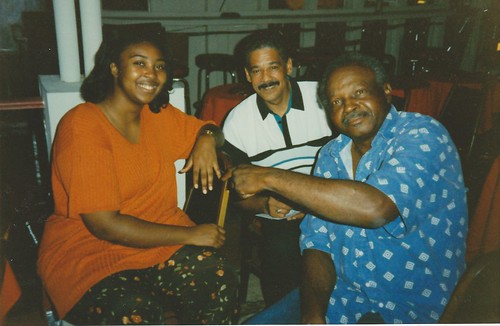