Published on: December 26th, 2018
In 2018, New Orleans is celebrating 300 years. In honor of this milestone, we're featuring Tricentennial Music Moments, on-air and online, all year long. Learn more about the stories and people that have shaped the Crescent City.

On December 31, 1912, in New Orleans, an 11-year-old boy took his stepfather’s gun without permission, and in all the excitement of New Year’s Eve, he fired six blanks into the air.

He was immediately arrested by a policeman. And the following day he was sentenced to indefinite detention at a place called the Colored Waif’s Home.

The home was run like a military camp -- there were six dozen black boys there, the meals were sometimes just bread and molasses, and there were no mattresses on the beds.

But in the Waifs Home there was actually a music program, and a teacher who spotted that the boy had some talent and determination. He had shown interest in the cornet before being sent to the Waif’s Home, and he knew a little bit. He was given a spot in the Colored Waif’s Home Band. He started on tambourine, then played alto horn, then bugle, and finally cornet. And he was given a chance to practice on a regular basis.

In the year and a half he was at the Home, the boy progressed all the way to become the leader of the band. And he learned he could have a future in music.

An African-American child, not even a teenager, caught up in a harsh criminal justice system. The story could have ended in so many other ways, but this was a very special unusual boy, who was also very lucky.

That boy’s name was Louis Armstrong.

When Louis was released from the Colored Waif’s Home in June of 1914, he still had a lot to learn. He was only thirteen, but he was now a musician. And he started working as one. And from his beginnings in New Orleans, he went on to change the world with his music.

Think about that, on New Year’s Eve.

The narrator for this feature is Cyril Neville. Cyril is a highly accomplished New Orleans musician; one of the four Neville Brothers. He is the youngest of the brothers. In addition to his work with the world-famous Neville Brothers, Cyril performed vocals and congas with The Meters in the 1970s. He has also performed with The Endangered Species Band, The Uptown Allstars Band, and has his own record label, Endangered Species. Cyril has released a number of solo records over the years, as well. In addition, and complement, to his music, Cyril is a dedicated human rights advocate. For more on Cyril, go to uptownruler.com. 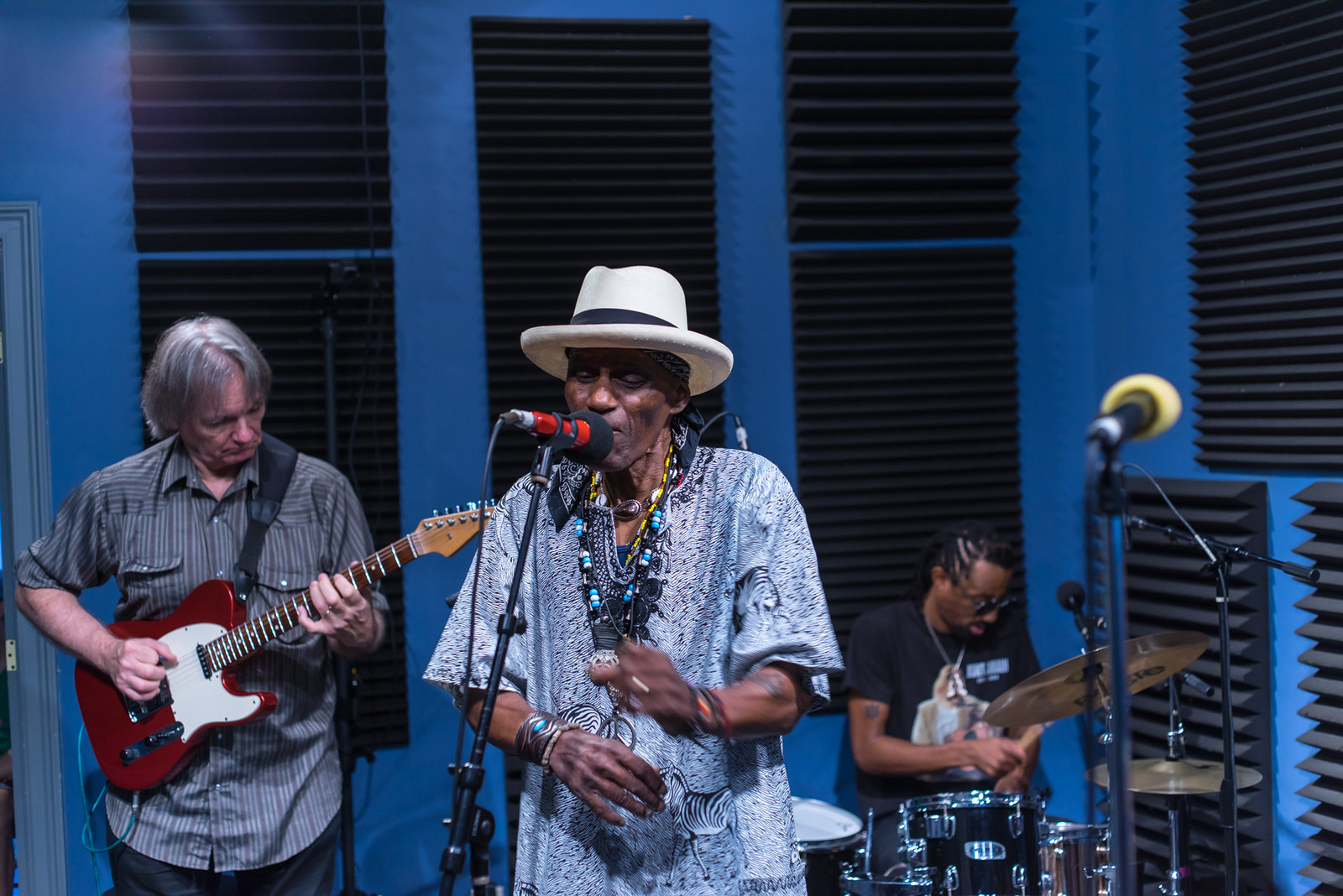