Longtime WWOZ show host Billy Delle has passed away at the age of 76. His family announced his cause of death as Idiopathic Pulmonary Fibrosis. He hosted Records From The Crypt on WWOZ, hours of "scratchy 45s," as he referred to them, of New Orleans R&B from the 1950s and 1960s.

Billy was one of the longest serving volunteer show hosts at WWOZ, arriving in 1982, and doing his final sign-off in 2011.

Billy was beloved by listeners locally and internationally as a fount of knowledge regarding that era of New Orleans music, often drawing from his personal repository of memories and experiences from the time. He encouraged listeners to "open your windows, open your doors, and let the music flow out into the street."

He is a Louisiana Music Hall of Fame inductee and the first recipient of WWOZ's "Guardian of the Groove" award, which was given at Gambit's annual Big Easy Awards ceremony to honor a WWOZ volunteer. He will be deeply missed.

Relatives and friends are invited to visit at L.A. Muhleisen & Son Funeral Home (2607 Williams Blvd. in Kenner) on Saturday, November 17, 2018, from 9-11a, with a funeral immediately following.

Below, a few photos from his time with WWOZ, and a snippet from his appearance in the One Note At A Time documentary. 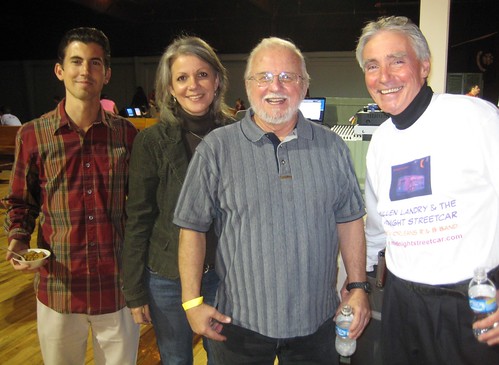 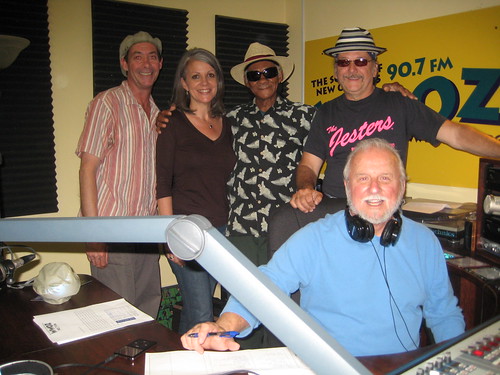 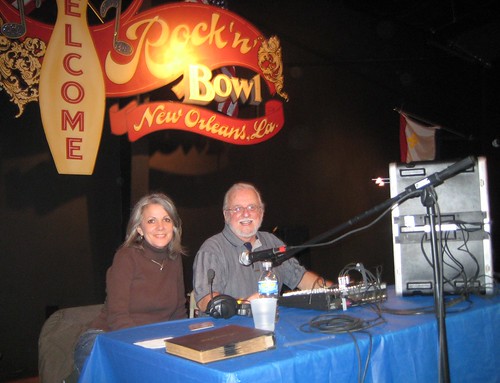 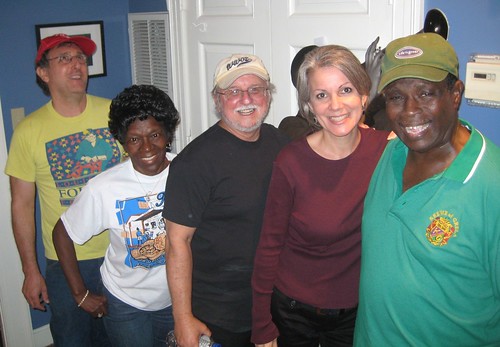 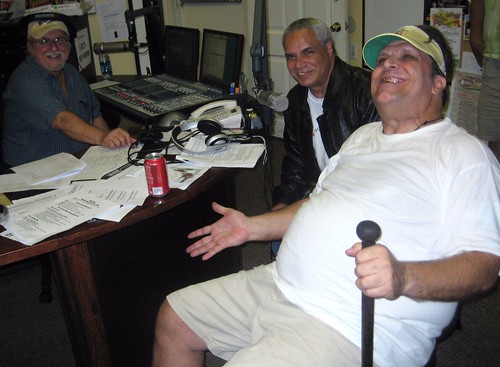 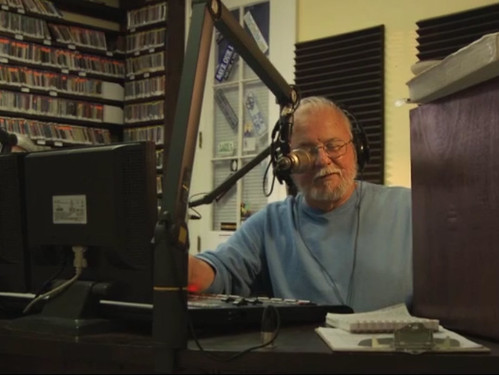 Billy Delle on his longtime WWOZ show 'Records From The Crypt,' a still from the new documentary 'One Note At A Time' 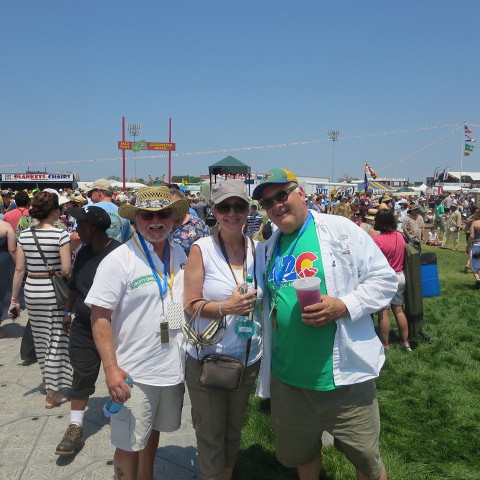 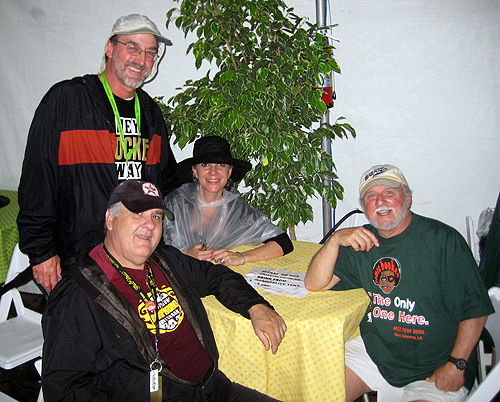 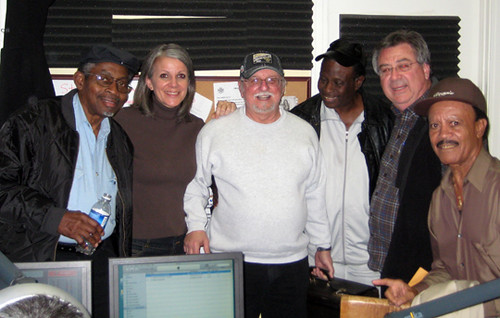 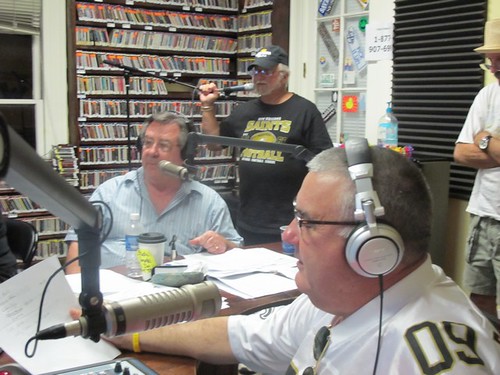 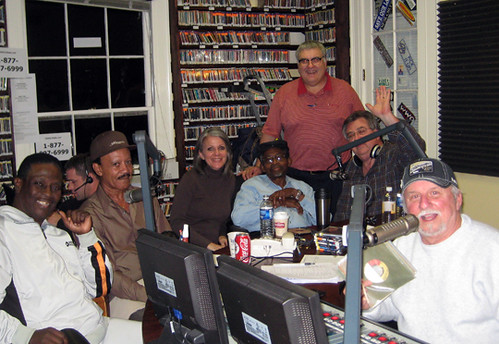