Published on: September 14th, 2018
In 2018, New Orleans is celebrating 300 years. In honor of this milestone, we're featuring Tricentennial Music Moments, on-air and online, all year long. Learn more about the stories and people that have shaped the Crescent City.

A screaming crowd of twelve thousand in city park.

The Beatles had arrived in New Orleans, at the peak of Beatlemania in America.

It was a sold-out show on a makeshift stage, on the site now known as Tad Gormley Stadium.

Earlier that day the Beatles had arrived in a chartered plane. They were originally booked at the Roosevelt Hotel, but the management there was afraid of what Beatlemania might do to the place. So they checked into the Congress Inn on Chef Menteur Highway, where they were mobbed by fans.

Mayor Victor Schiro proclaimed September 16th Beatles day in New Orleans, and presented the British invaders with a key to the city.

What excited the band the most, though, was meeting one of their idols, Fats Domino -- he came and spent an hour with them in their trailer backstage.

And after opening act Frogman Henry performed in the face of non-stop screaming from fans, the Beatles themselves finally went on at 9:25p. They played about a dozen songs, and it was only about a half an hour.

But it was a half an hour that left an indelible mark on a generation of music fans in New Orleans.

John, Paul, George, and Ringo had planned to take the next day off from their tour and look around New Orleans, and they’d been looking forward to it. But someone added a show to their schedule for the following night, and their day off was cancelled, so they had to leave New Orleans for Kansas City.

But those 24 hours are still remembered in New Orleans, when the biggest stars in rock and roll came to the Crescent City. 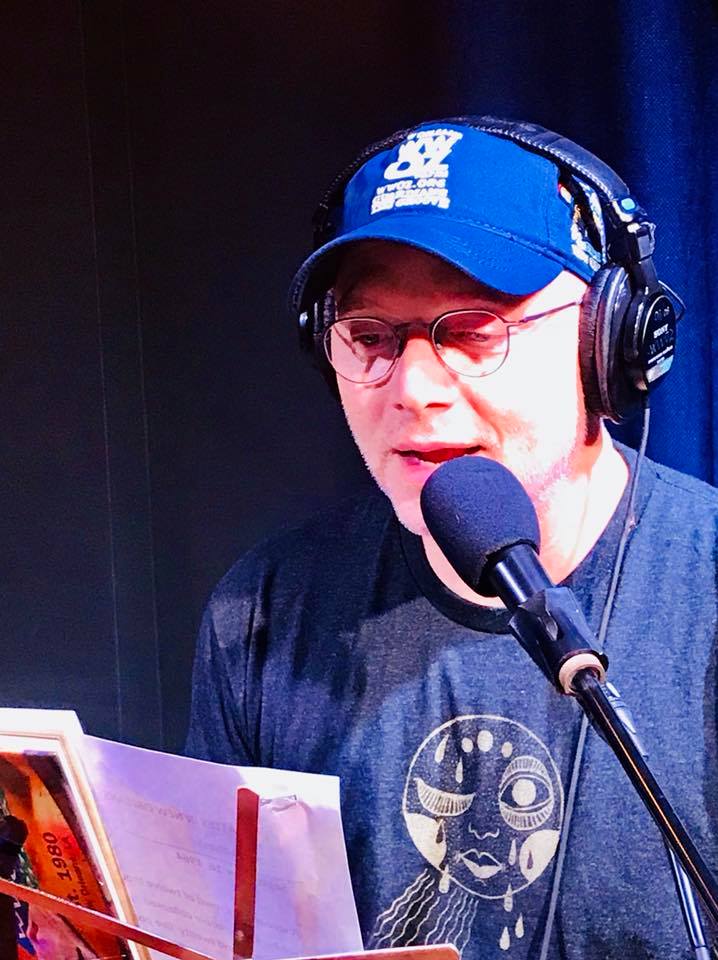 This feature's narrator is Michael Cerveris. Michael is a Tony-Award winning actor and musician who splits his time between Broadway and New Orleans. He has performed in Assassins (where he won the Tony for his portrayal of John Wilkes Booth), Cirque du Freak: The Vampire's Assistant, The Mexican, and Fame, among other productions. His latest album, Piety, is a lushly orchestrated, melodic Americana album produced by Mark Bingham and recorded in the final days of Piety Studios in New Orleans with a host of beloved local artists and friends including Anders Osborne, Mia Borders, Paul Sanchez, Shamarr Allen, Alex MacMurray, Rod Hodges (Iguanas), Linzay Young (Red Stick Ramblers), and Kimberly Kaye (Loose Cattle).