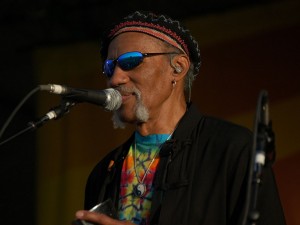 Saxophonist Charles Neville has passed away at the age of 79. He was born December 28, 1938 in New Orleans. Charles was an important player in New Orleans music for more than 60 years. Though he may be best known internationally for his work with the Neville Brothers, his storied career has many chapters. It began in the early 1950s when he formed the group Turquoise with brother Art Neville and a few friends. He went on to gig with Jimmy Reed, B.B. King, Bobby “Blue” Bland, Ray Charles, James Brown, and more. Charles was also a member of the house band at the legendary Dew Drop Inn, which gave him stage time with more heavy hitters in New Orleans music, including Allen Toussaint, James Booker, Huey "Piano" Smith, and Ernie K-Doe.

In 1963, Charles was sentenced to hard labor at Angola Prison for possession of two joints, an experience that would change his life and outlook. He was one of many great musicians of the era who were sent to the penitentiary for minor drug offenses. As an inmate, he helped to racially and musically integrate prison life. After release, Charles moved to New York for a time but returned to New Orleans in 1977 to form the Neville Brothers.

It was as a member of the "First Family of Funk" that Charles would become internationally famous. His brothers affectionately referred to him as "the horn man." In 1989, he won a Grammy for "Best Pop Instrumental Performance" for his sax playing on the Neville Brothers' Yellow Moon and was nominated again two more times under different categories ("Best Pop Performance by a Duo or Group with Vocal" and "Best Traditional R&B Vocal Performance") in the following years. He expanded his music career through ethereal sounds with his group Diversity. Diversity had many memorable appearances at the New Orleans Jazz & Heritage Festival, particularly in the 1990s. Throughout his career, Charles’ records went gold and platinum in six different countries.

Arrangements have not yet been announced.

Below, see some of the photos we've captured of Charles throughout the years. 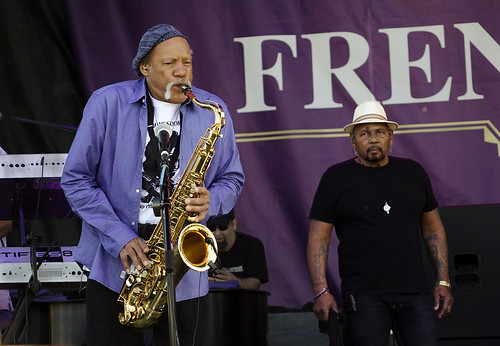 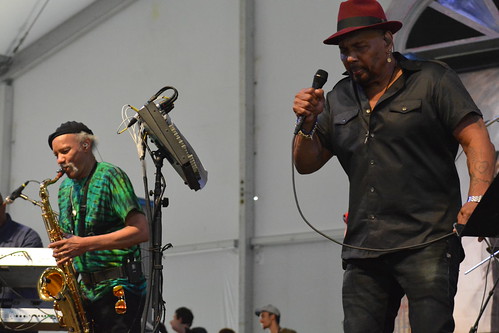 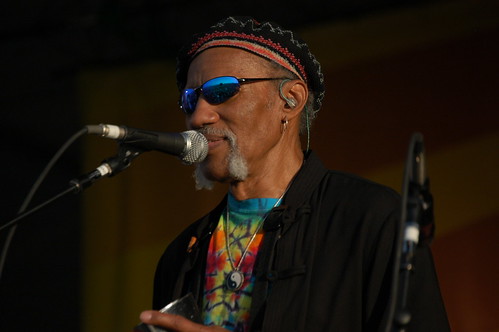 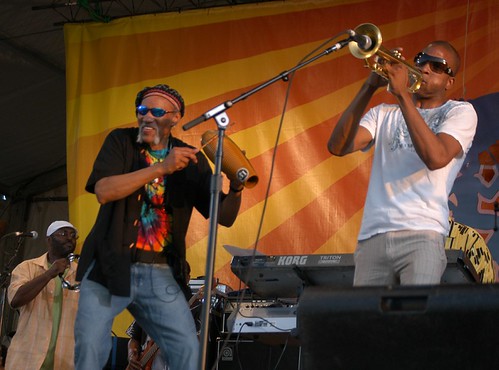 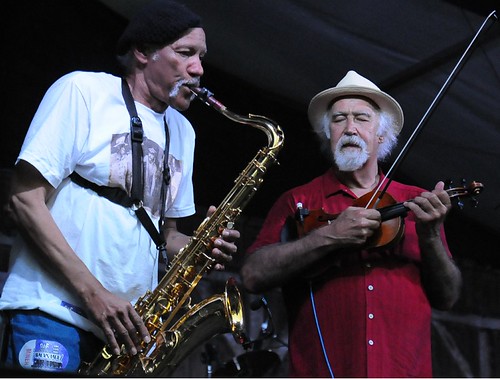 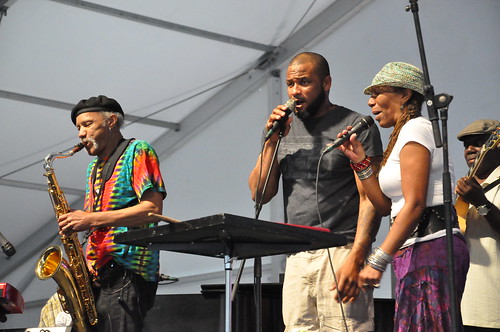 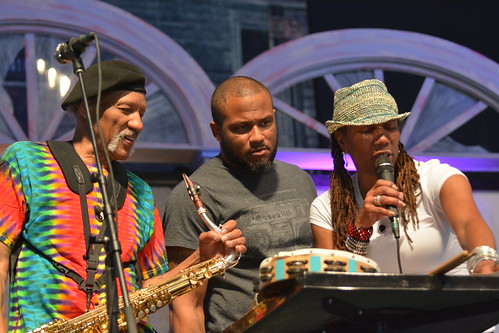 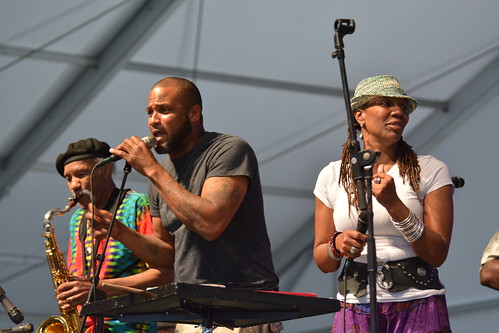 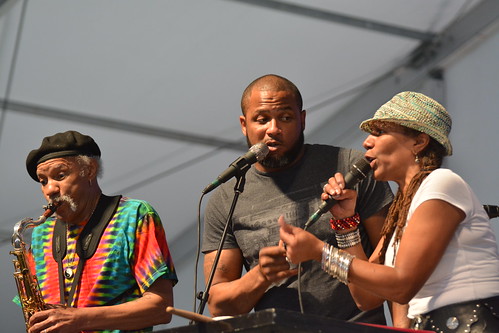 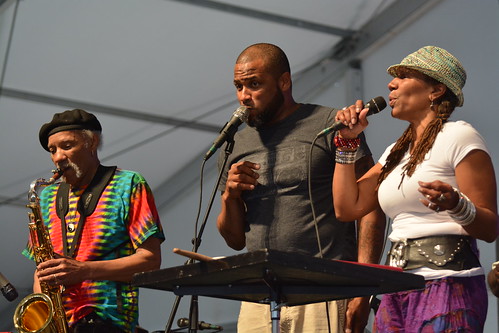 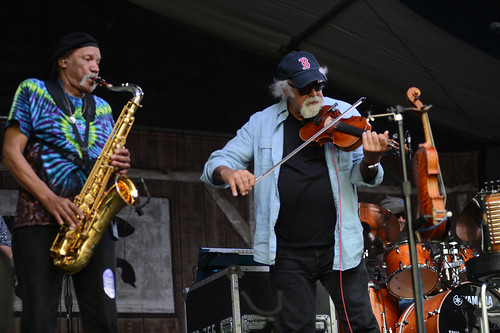 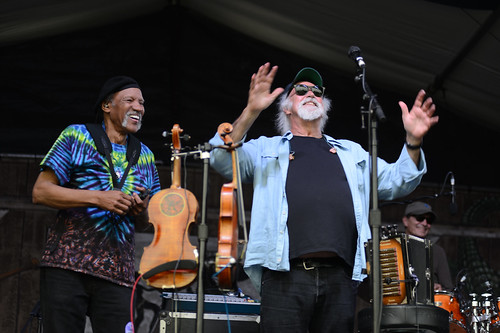