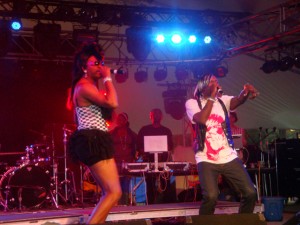 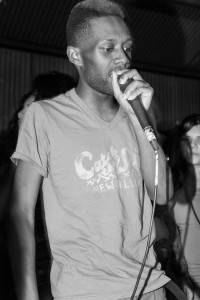 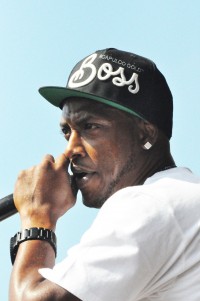 When referring to the early days of hiphop, nationally, most people talk about New York City and southern California. However, New Orleans hiphop goes back decades, too, and the NOLA Hip Hop and Bounce Archive at Tulane's Amistad Research Center aims to preserve and share stories of the genres through video interviews with some of their most influential artists, past and present. Footage includes interviews with Mannie Fresh, Mystikal, 10th Ward Buck, DJ Jubilee, Ricky B, Sissy Nobby, Nicky da B, DJ Rusty Lazer, and many others. Subjects discussed include their upbringing, the evolution of hiphop and bounce in New Orleans, the influence of neighborhoods, social issues, the rise of "sissy" bounce, recording tactics, and much more. Some footage also includes performance clips.

The archive's introduction best relates the importance of the project:

"Perhaps more audibly so than rappers anywhere else in America, New Orleans artists have pulled from the musical traditions of the city’s past. Far from rejecting the musical and cultural traditions of earlier generations, early New Orleans rappers in particular often incorporated elements of them––including brass-band street-parade instrumentations/rhythms and Mardi Gras Indian chants and melodies––into the hip-hop collage. Today, rap music is Louisiana’s most lucrative cultural export. But in the most widespread images of 'New Orleans music,' the city’s incredibly influential and successful rappers, producers and DJs that helped to build the tradition remain largely invisible.

"The indigenous New Orleans bounce music tradition, born at block parties, dance clubs, and other community gatherings, had until very recently been little heard outside the city. Since Hurricane Katrina, bounce has become a force of its own, gaining massive popularity and influence internationally via artists like Big Freedia, Katey Red and Nicky da B (1990-2014), though its roots go back well over two decades."