'If Ever I Cease To Love': WWOZ New Orleans Tricentennial Moment

Published on: January 2nd, 2018
New Orleans celebrates 300 years this year, and in honor of that, we're launching a new series: WWOZ's Tricentennial Moments, on-air and online. In this feature, learn more about the moments, stories, and people who have shaped the Crescent City.

There’s a song that’s been heard every Mardi Gras since 1872. Originally it didn’t have anything to do with New Orleans -- it was actually written by an English comedian.  But in a weird thing involving a Russian Grand Duke and an American showgirl, it became the anthem for every Rex parade since that very first year.

When he was visiting St Louis, he saw an actress named Lydia Thompson in a play, singing a silly song called 'If Ever I Cease To Love:'

People said Alexei pursued Lydia -- whether he did or didn’t, we don’t know. But the story got around

Fast forward a month, one of his last tour stops was New Orleans, for Mardi Gras,  A new krewe called Rex was formed, to put on a brand new daytime parade, with a new King of Carnival, called, you guessed it, Rex.

And because the Grand Duke was in town, and the actress Lydia was just coincidentally in town, and everybody had heard the rumors, the song “If Ever I Cease To Love” became the anthem for Rex, and every band in the parade played it.

Alexei? He didnt meet up with Lydia. They say he moved on to another actress. Then he left town. Lydia? She left town, too.

The song? It stuck around. It wasn’t any great piece of music, but it was silly and you could add new verses.  It became part of New Orleans, something simple anybody could riff on in their own way.  And it’s been recorded by musicians from George Lewis to Johnny Wiggs to John Rankin to Hazel the Delta Rambler.

Lords of Misrule by James Gill, University Press of Mississippi, 1997
"May The Grand Duke Alexis Ride A Buffalo To Texas"
Cotton Carts and Mardi Gras - a History and Etymology of Parade "Floats" 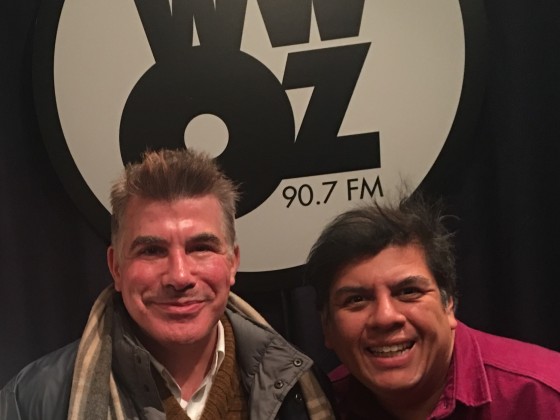