Guardians of the Groove: Wilbert Rawlins Jr. and Action Jackson 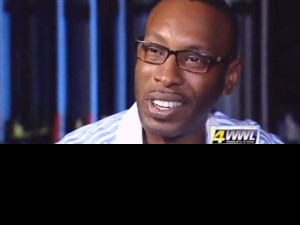 The newest installment of "Guardians of the Groove" (see below for more on the series) aired on WWL-TV last night. WWOZ's Action Jackson talked with Landry Walker High School Band Director Wilbert Rawlins Jr. about the challenges of music education in New Orleans.

The first segment aired on September 18, and featured Benny Jones, Sr. of the Treme Brass Band, interviewed by WWOZ show host Bill DeTurk on location at the Candlelight Lounge.