906x680 Dan Fitzgerald with his children, Ivy and Henry, and nephew Max 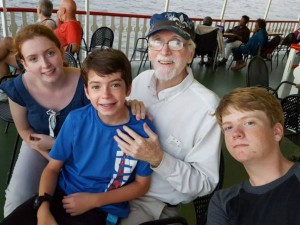 Dan Fitzgerald with his children, Ivy and Henry, and nephew Max

We are deeply saddened to share news of the passing of longtime WWOZ volunteer and show host, Daniel Fitzgerald, on Twelfth Night, January 6, 2016 after a courageous battle with cancer.

Dan was the second of Bill and Martha Fitzgerald's eleven children. He was born in Gettysburg, Pennsylvania on June 8, 1953. He grew up in Hollywood, California. He attended Loyola Marymount in L.A. where he studied communications. Dan worked at KPFK in California and at KCRW (NPR) in the 1970s. He moved to New Orleans in 1984 and quickly became involved with WWOZ. Dan eventually became WRBH’s Chief Engineer, a job he performed for 17 years. He was also the voice of the ‘Comics’ section as he read the strips from the Sunday papers on WRBH—a task he took very seriously.

Dan had always been a good-natured contributor to WWOZ’s dedicated pool of off-air and on-air volunteers. He was the host of the Wednesday morning Traditional Jazz Show on WWOZ when the station was in Armstrong Park. He came to the rescue as a substitute show host when OZ moved to its current French Market Building location after Hurricane Katrina. Operations could always count on him when Board Operators were needed during live broadcasts at clubs and festivals. Dan was also a natural ‘Santa’ at some of the WWOZ Volunteer Christmas parties.

Dan Fitzgerald’s trademark was his sense of humor and his ability to flow gracefully through whatever curves life pitched. We will always remember two phone calls from Dan in the fall of 2016. The first call was to let us know that he could no longer continue his shift at the front desk on Wednesday mornings. The second and last call had Dan telling us that he was going into hospice with a matter of fact, yet very gentle, considerate manner. 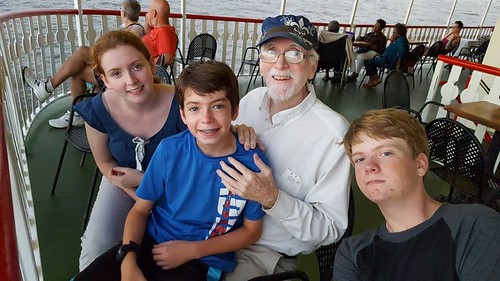 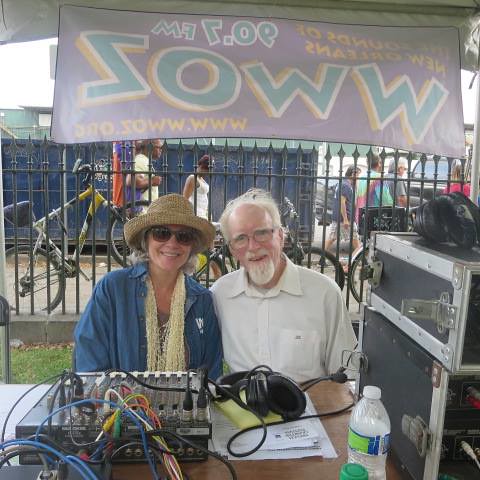 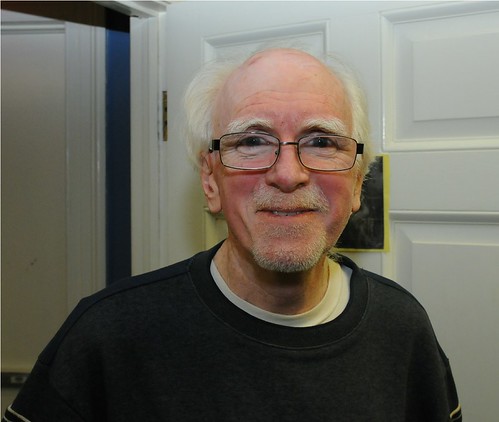 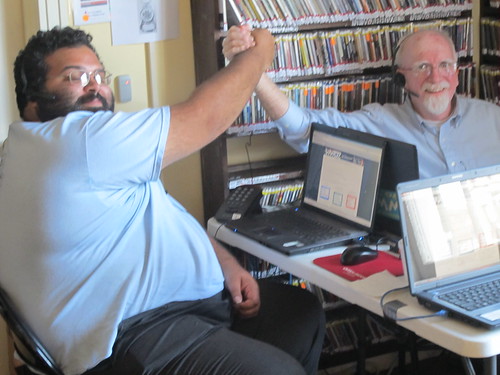 Great success with Duane and Dan. Photo by Russell Shelton. 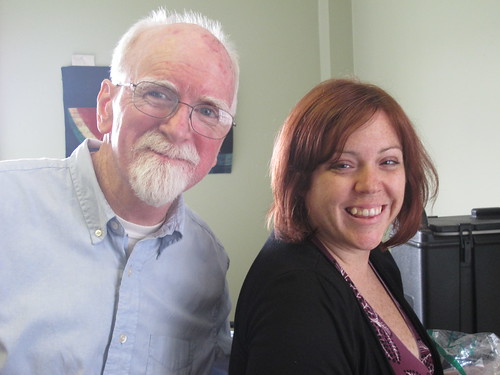