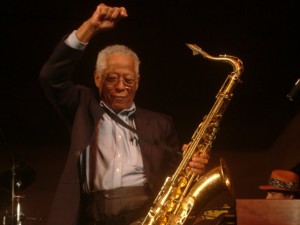 Saxophone great Herb Hardesty passed away Saturday, December 3 at the age of 91. Hardesty performed with Fats Domino for more than five decades, a career spanning all of Fats' major hits starting with 'The Fat Man' in 1949. His famous solos can be heard on the classics 'I'm Walkin',' 'Blue Monday,' 'Ain't That a Shame,' 'Let the Four Winds Blow,' 'I'm Gonna Be A Wheel Someday,' and more.

Herbert Hardesty was born March 3, 1925 in Covington, Louisiana. He began playing music at age seven and was playing professionally by age fourteen. He served as a radio technician for the Army Air Corps during World War II and majored in music at Dillard University as a veteran. In the late 1940s, he played with Roy Brown, Professor Longhair, Smiley Lewis, and Dave Bartholomew. Bartholomew was his connection to Fats Domino, and Hardesty's skilled musicianship and wild showmanship was a perfect accompaniment to Fats' upcoming hits. As a young man, Hardesty would run and slide across the stage, play on his back, and occasionally even rode down banisters. In 1956, he became leader of the band and provided a steady presence that created a horn section instantly associable with the Fats Domino sound.

Hardesty also had a number of releases under his own name on the Mercury label between 1958 and 1962. He was also the soloist on Lloyd Price's 1952 hit 'Lawdy Miss Clawdy' and countless other classics by Smiley Lewis, Shirley & Lee, Bobby Mitchell, Roy Brown, and many others. Hardesty was a versatile musician who also played trumpet and picked up the baritone saxophone for the 'Blue Monday' solo despite not having played that instrument before. He toured with Tom Waits in the 1970s, and backed up Count Basie and B.B. King. He appeared on a number of TV shows throughout his career, including Ed Sullivan, Merv Griffin, David Letterman, and Starsky & Hutch.

He is survived by his partner of 35 years, Marti, and two sons. He will be interred in New Orleans, a homecoming from Las Vegas where he had lived for many years.

Below, a collection of photos of Herb Hardesty in recent years and two videos featuring his solos with Fats Domino. Hardesty appeared at WWOZ's Piano Night a number of times, a fact you can see reflected in these photos. If you have thoughts or memories you'd like to share, please leave a comment. 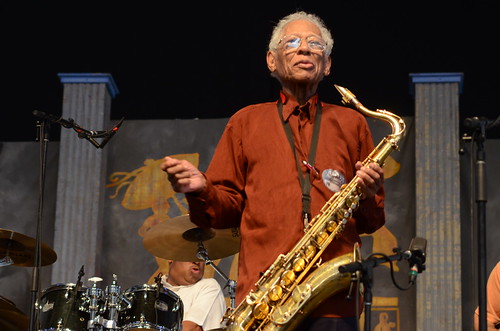 Herb Hardesty and the Dukes. Photo by Hunter King. 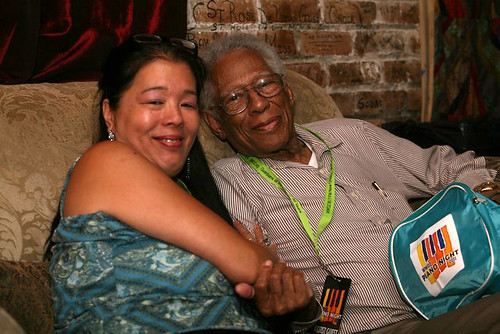 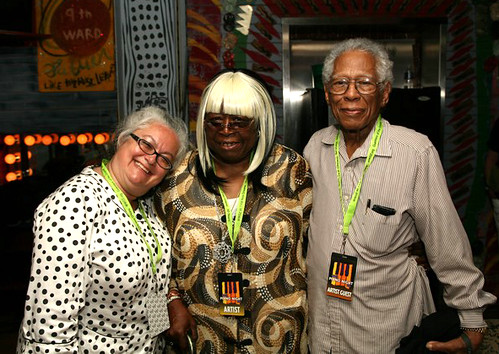 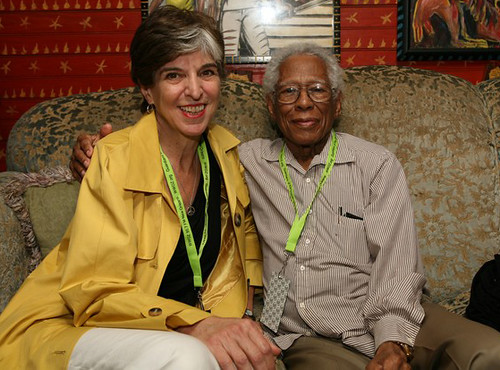 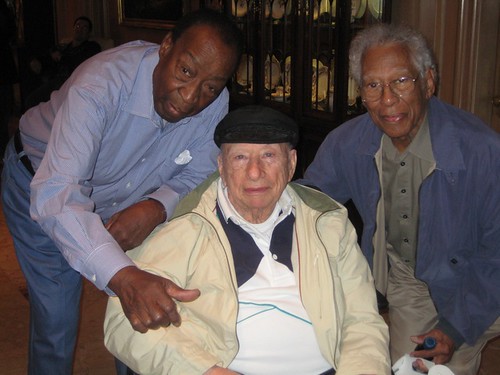 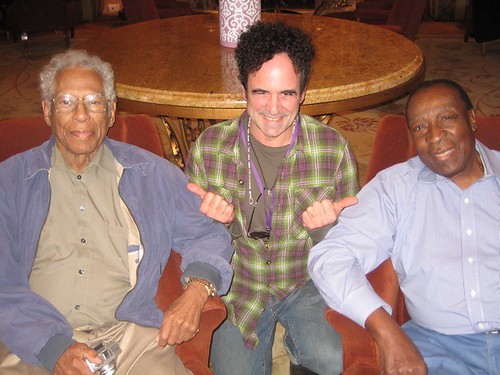 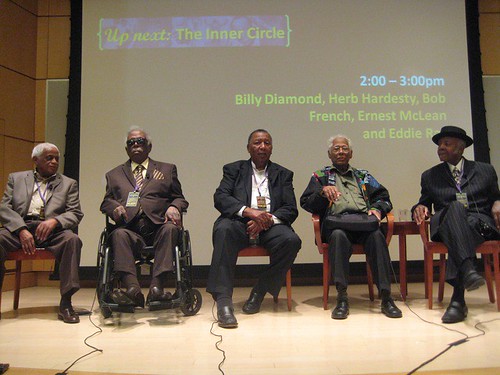 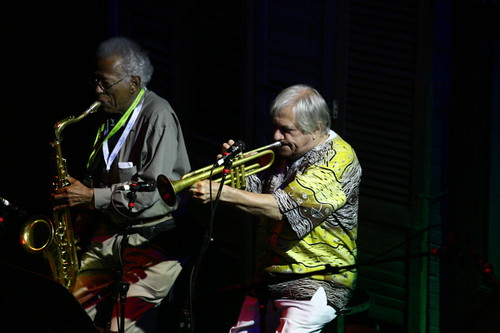