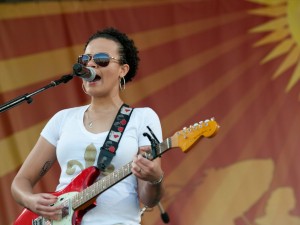 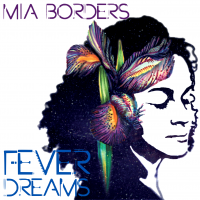 Fever Dreams is available on mp3 and CD directly from Mia Borders and on Google Play, iTunes and Amazon. Catch her performing live at Oak (8118 Oak St.) on Saturday, January 14 at 9p. She is also a frequent performer at New Orleans many outdoor festivals and concert series.