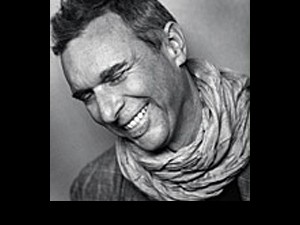 Militant environmentalist and cultural activist, poet and singer-songwriter Zachary Richard's roots are deeply planted in his native Louisiana. Inspired by the various styles of the region, his songs go beyond the limitations of any particular genre.

Zachary received his first recording contract at the age of 21 with Electra records. With the advance money from the record company, he purchased a Cajun accordion. Delving into the Cajun tradition, Zachary formed the first new generation Cajun/Rock band.

From 1976 until 1981, Zachary lived in Montreal, recording seven French language albums including two gold albums, Mardi Gras and Migration. Zachary returned to Louisiana in the early 1980s and began another phase of his career, this time recording in English for Rounder Records and then A&M.

Outside of music, Zachary is the founder of Action Cadienne, a volunteer organization dedicated to the promotion of the French language and the Cadien/Cajun culture of Louisiana. He has received three honorary doctorates from the University of Moncton, the University of Louisiana and St. Anne's University in Nova Scotia. Zachary has also produced and narrated numerous television documentaries, and he has published three volumes of poetry as well as three children's books.