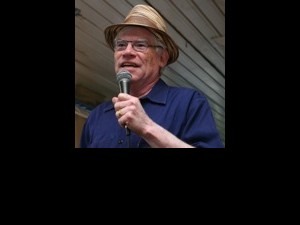 This is the time of year when I tell folk: No, New Orleans has not “recovered.” It never will—it lost 200,000 of its people, and the genius of the city is not its government (that’s for sure!), its business acumen, its educational prowess—the genius of the city has always been its people. And, by extension, the neighborhoods and wards which are an expression of that people. They are not back in so many ways, either. But I also say that while we will never recover—we will move on. And, indeed, we have. The city is strong, vibrant—its musical scene very much alive and well. It has become one of the fastest growing cities in America. People—especially young, highly-educated, creative people—are escaping to this northern capital of the Caribbean from the mind-numbing, franchised routine that seems to be squeezing the psychic horizon of so many across the land. It is said that every seven years every cell in our body is replaced, so that at the end of every seven years we are a completely new person. It has been seven years now, and I would say that New Orleans is just that—completely new—and moving on.

WWOZ Thanks the Katrina Network

In the months following the failure of the federal levee system in New Orleans, a group of 31 community radio stations from around the world lent a much-needed hand as WWOZ struggled to stay on the air.