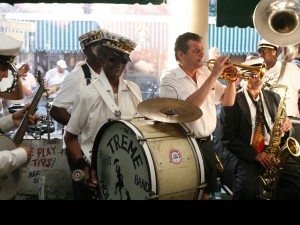 Lionel “Uncle Lionel” Batiste was born on February 1, 1931 in New Orleans, and grew up in Tremé, one of 16 children of a blacksmith. He started playing rhythm sticks and bells at the age of eight, finally choosing the snare drum about a year later, because he “didn't want to play brass - you get funny lips from that. And playing a reed instrument affects your teeth and you get sore jaw muscles.”

In his teens, Batiste joined the 6th Ward Dirty Dozen Kazoo Band, playing banjo, kazoo, and washtub. Batiste later went on to play bass drum with the Square Deal Social & Pleasure Club, and was the bass drummer, vocalist and grand marshal of the Tremé Brass Band for more than 20 years. He can be heard on the recordings of both Lloyd Ellis and the Olympia Brass Band.

Batiste's reputation as a musician earned him a coveted spot as an invited performer at the annual Montreux Jazz Festival in Switzerland for more than two decades.

Batiste was loved by all New Orleanians, who will miss seeing him cut a dapper figure (he once earned his living as a tailor) along Frenchmen Street and in the French Quarter, and who will, most of all, miss his music.

Read more about Uncle Lionel at NOLA.com, The Huffington Post and The New York Times

Thursday, July 19 – Uncle Lionel Batiste will lie in state from 10am to 5pm at the Charbonnet-Labat-Glapion Funeral Home, 1615 Saint Philip Street, New Orleans.

Friday, July 20 – Funeral at the Mahalia Jackson Theater, 1419 Basin Street, New Orleans. The viewing begins at 9am and the service at 11am

Saturday, July 28 - Event to raise money for the New Orleans Musicians Assistance Foundation in honor of Uncle Lionel and his legacy at the Spotted Cat and Cafe Negril.

If you wish to donate to the "Uncle" Lionel Memorial Fund to assist the family with medical and funeral expenses go to www.Treme2012.com and press "Donate" or visit any Liberty Bank and Trust Branch www.LibertyBank.net. 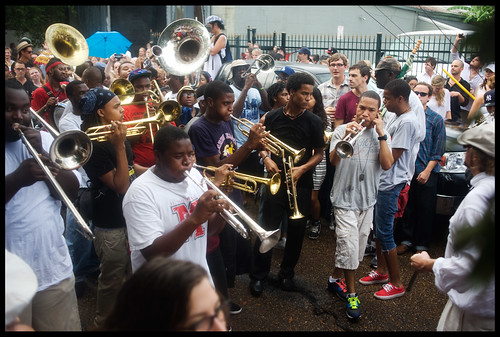 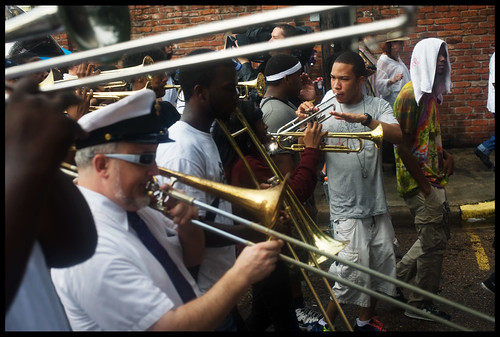 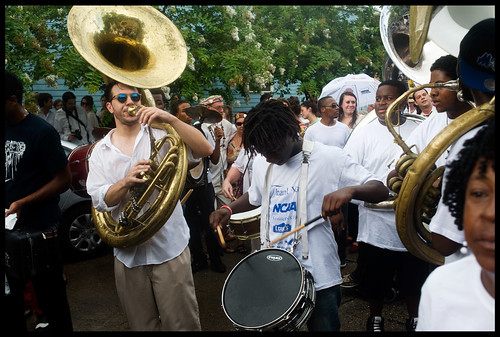 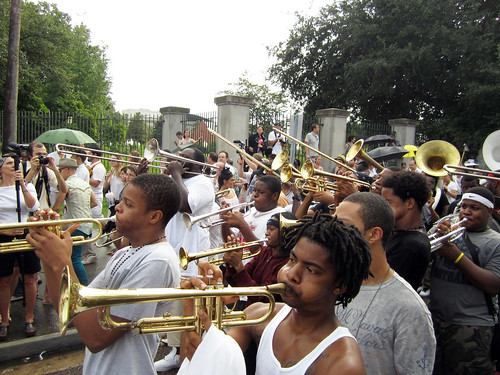 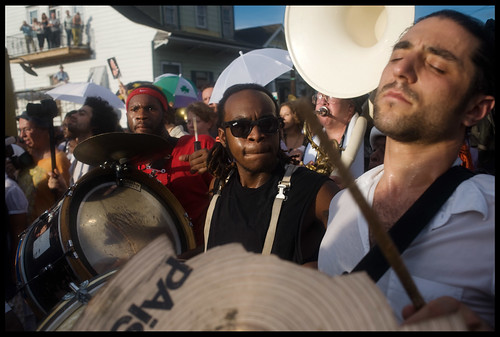 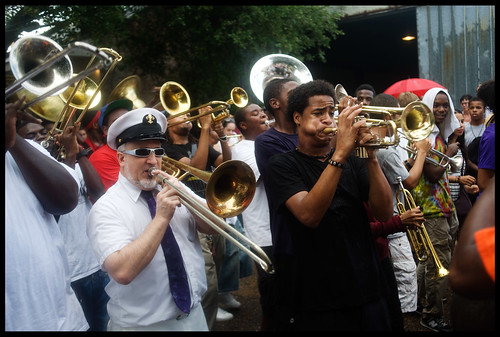 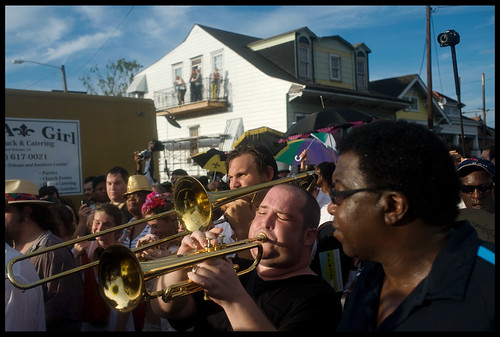 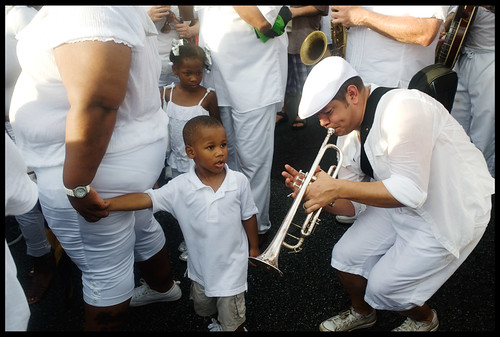 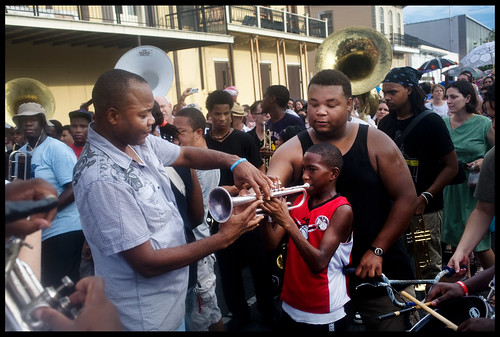 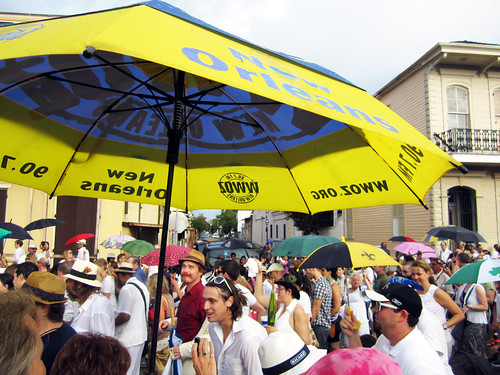 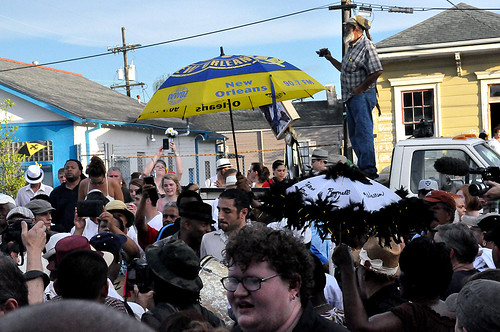 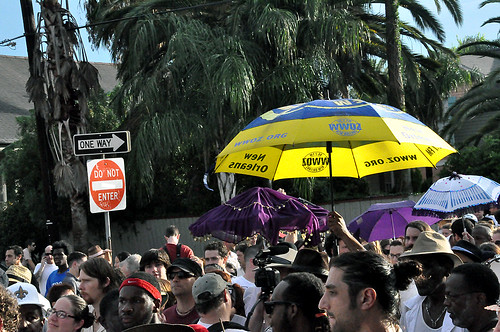 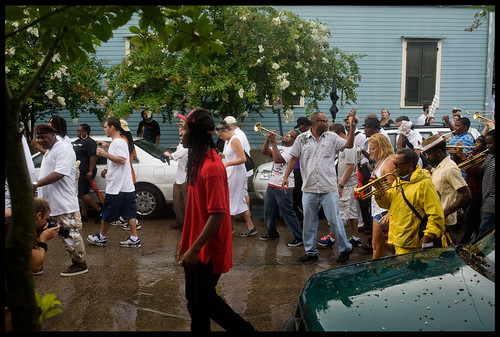 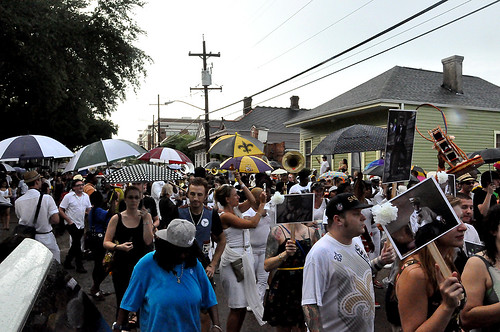 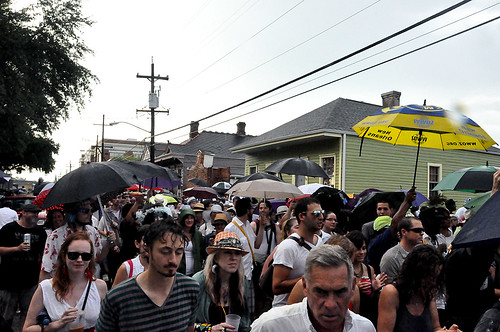 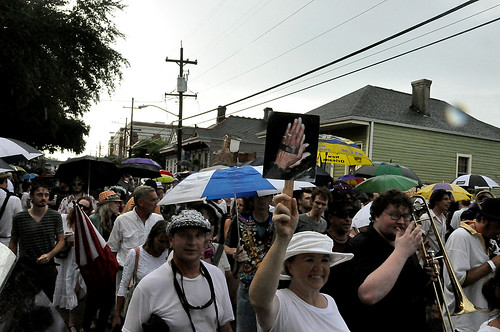 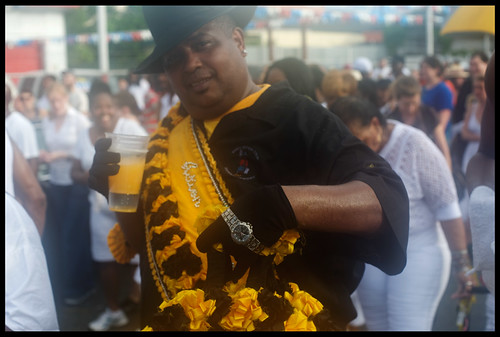 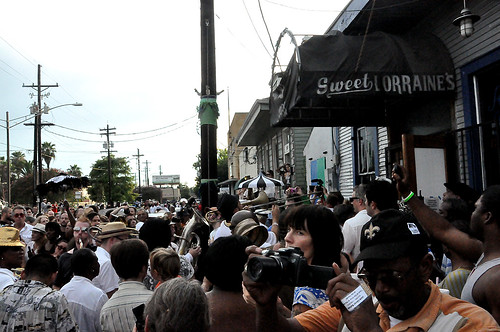