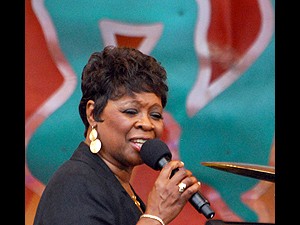 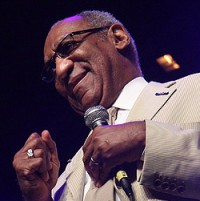 Each night after the festival, the Essence Encore official after-party series at the Metropolitan (310 Andrew Higgins Drive in downtown New Orleans) will keep you dancing through the night. The parties feature appearances by international DJ stars like Funkmaster Flex, Kid Capri, and Mannie Fresh spinning grooves at one of the most exclusive venues in town.

And if music isn't enough for you, the daytime seminar series (held at the Ernest N. Morial Convention Center each day of the Essence Music Festival) will feature huge names like Bill Cosby, Al Sharpton, Jada Pinkett Smith, Holly Robinson-Peete, Steve Harvey, and many more! Discussion topics include HIV, education, school violence and much more, and the schedule includes live performances and film screenings.

For tickets and more information, including a complete schedule of seminars and performances, visit the Essence Music Festival web site.