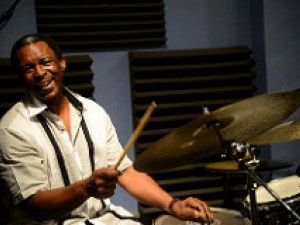 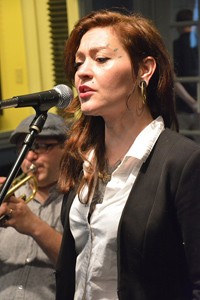 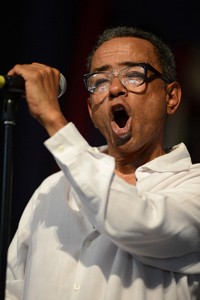 Our annual live broadcast from the New Orleans Jazz & Heritage Festival, April 22-May 1, is shaping up. Among the acts we anticipate broadcasting live or recording for playback include, so far:

We'll be adding to the above list as we get more releases in from acts.

Please please please live stream this tribute. Pretty well everyone on that stage will be WWOZ supporters in one way or another; and there has to be a particular performer who would understand the importance of having it on New Orleans' finest station. Get them workin' on it.....YES WE CAN!

And thanks again on behalf of all of us who can't be on-site......your broadcasts are like manna from heaven.....keep on chooglin'!

PLEASE post the live concert broadcast schedule for this week

Last week you posted on the site the planned scheduled time for which sessions you'd stream LIVE or archived. It's Thursday and I don't see todays schedule. Since some will be delayed broadcasts I can't depend on the Jazz Fest schedule. It's 1:49 your time now on Thursday) PLEASE post the info ASAP for all your fans and reply here to let us know it's up. Thanks.

I just found it HERE:

So it's great that today's live concert plan for today is up, but how soon can we expect Friday, Sat ans Sunday? I'm gonna be away from my PC for two days and don't want to miss any. Again BIG THanks for doing this.